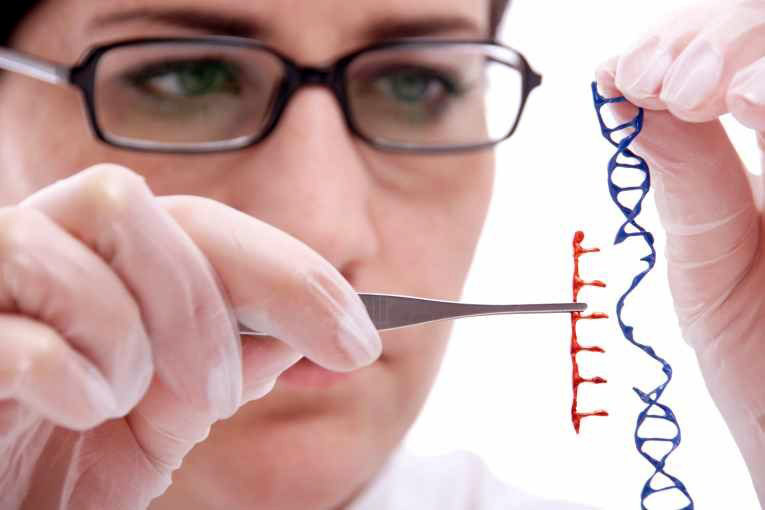 Curriculum
Hello, my name is… GMO

Hello, my name is… GMO

Students learn the various definitions of genetic modification and the regulatory groups that oversee the approval of genetically modified organisms.

Complete the e-learning course What do you know about GMOs.

Students apply their knowledge by completing a simulation that models genetic modification.

Genetic modification is a topic that has been misunderstood by the public, although there have been many studies completed about the safety of genetic engineering. Even the terms are confusing! GMOs, or genetically modified organisms are living things that have had the DNA from another living thing added to its genome. There are 10 genetically modified crops that are currently in the marketplace today (alfalfa; canola; corn, both field and sweet; cotton; papayas; potatoes; soybeans; summer squash; sugar beets; and coming soon-apples). There have been many more stories about the attempts to bring other genetically modified organisms to consumers that are have met with resistance or regulatory difficulties along the way (Aqua Bounty™ salmon, frost-resistant strawberries, Flavr Savr™ tomatoes).

Even more confusing is the actual definition of genetic modification. Genetic modification in its earliest form began when hunter gatherers turned into farmers. The best plants that had the largest yield were taken, planted, then crossed with each other to produce some of the familiar crops we have today. Teosinte => corn is a prime example of something we have been doing for thousands of years. Today, scientists have access to the genomes of several plant species and are finding genes that control many of the traits that are desirable in commodity crops: drought-resistance, insect resistance, fast-growth, etc. Genetic techniques are being used in combination with more traditional methods of plant breeding to increase yield and decrease water use at the same time.

A new technology called CRISPR-Cas9 is a gene-editing tool that allows researchers to change the genetic code of an organism without inserting foreign DNA. See this resource to learn more about CRISPR-Cas9. This is one of several techniques bring used by plant breeders called plant breeding innovations (PBIs). 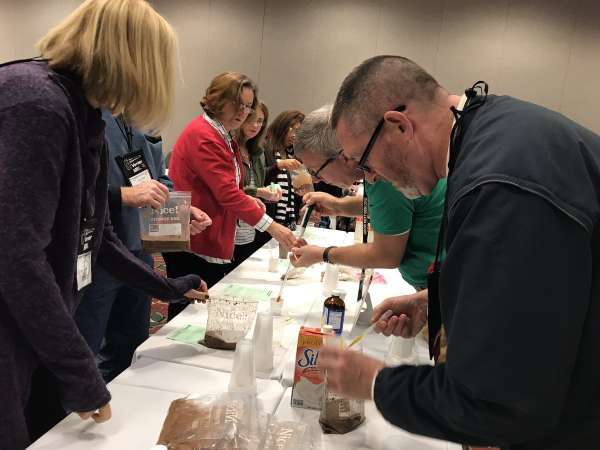 Hello, Milwaukee! Here’s some STEM in ag for you! 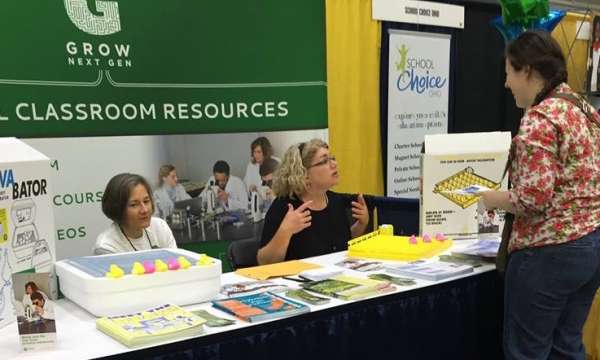 Jun 23, 2015
We’re making connections with the homeschooling community! GrowNextGen had a booth at the Cincinnati Midwest Homeschool Convention in April. Both parents and children were interested in the egg incubator on the table—many wanted to buy an incubator …
unit

GMOs: What do you know? Breakout

3 lessons, 8 files
How much do you know about GMOs? There is a lot of misinformation about what a GMO is and what foods are genetically modified. Use this unit as a review or a compelling way to engage students in the topic of GMOs using a “breakout,” …
unit 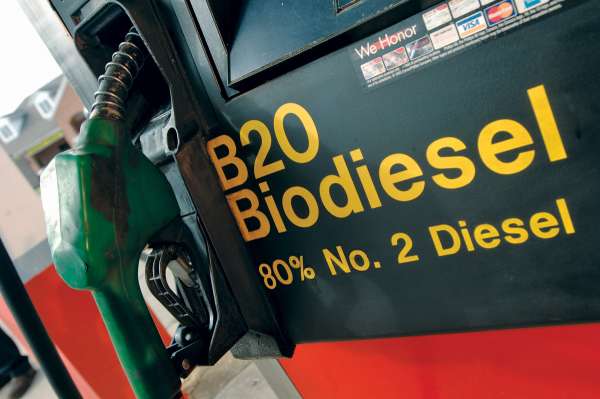 5 lessons, 17 files
How might we make and use renewable fuel? Make biodiesel and create a scale model of an anaerobic digester, while investigating bioenergy and how it is produced.