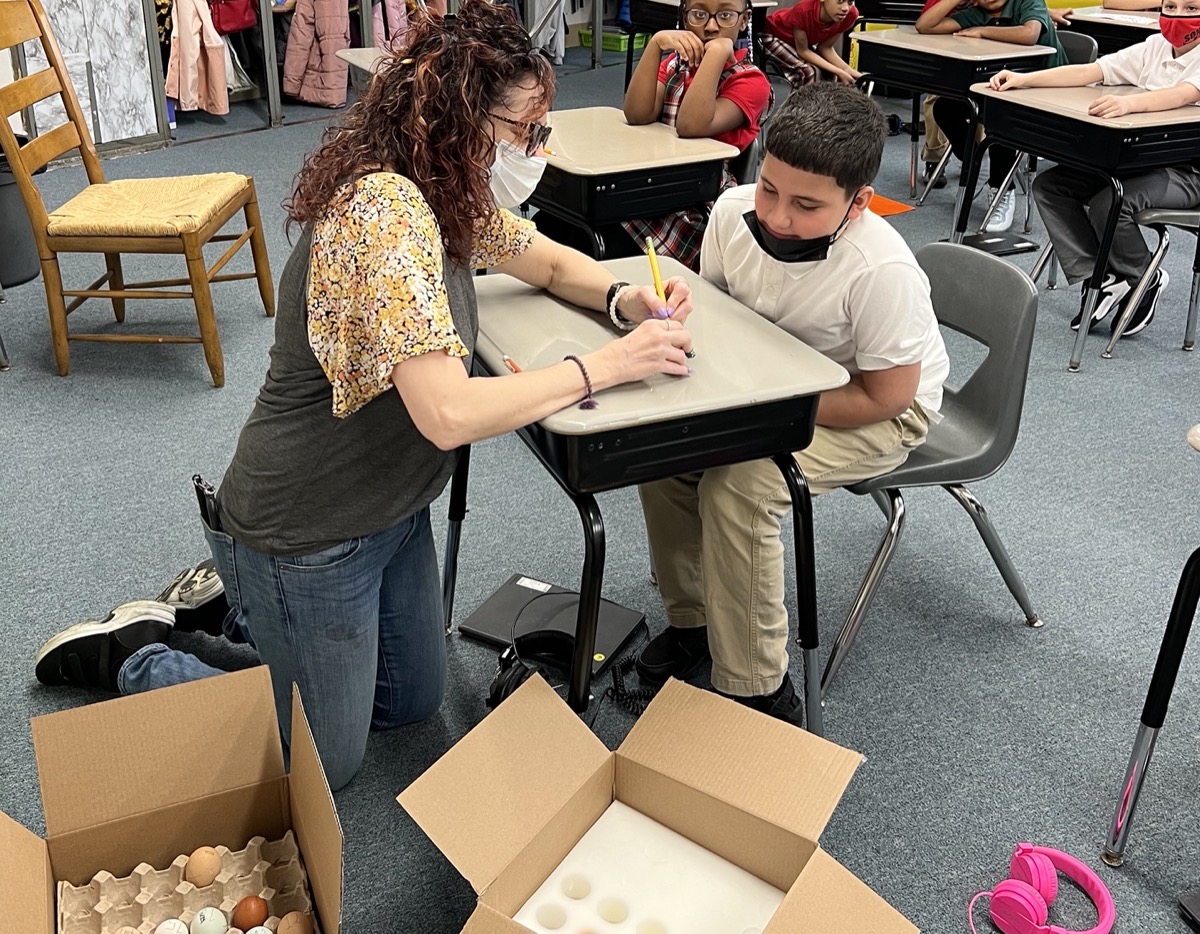 Susan Scott, a basic skills educator for Cleveland Metropolitan School District, is taking her students through the ChickQuest program. AND she’s extending their learning in some creative ways!

Her students wrote persuasive letters of request for chick food and bedding for the brooder box. “One of the scholars thought it would be a grand idea to draw an illustration on the back side of the letter. It was a catching idea. When I dropped the letters off, Trevor the store manager loved the illustrations!” Scott said. The Amherst Tractor Supply Company store provided the requested supplies to the students.

“I taught the third graders the parts of an egg. We observed the air cell in a refrigerator egg; however, I did not permit the scholars to pop the air cell. I told them they could recreate what we were doing in class at home. We discussed tools the scholars could use to mimic the egg tooth. Some suggestions were a pen, pencil, or toothpick to puncture the air cell. Today when I walked into class Billy ran up to me with this paper. He was so excited to share with me that he taught his family ALL the parts of an egg last night!”

She also invited a guest in to speak to the students. Captain Burnett drives tugboats and runs private fishing charters on the Great Lakes for a living! He and his wife have chickens on their farm. After the chicks hatch, they will go live on Captain Burnett’s farm. He brought in a goose egg and two duck eggs to show the students. Since the chicken eggs from Meyer Hatchery arrived that same day, they were able to compare them!

“We have a full class of very excited third graders!” Scott said. Now to wait for the hatch! 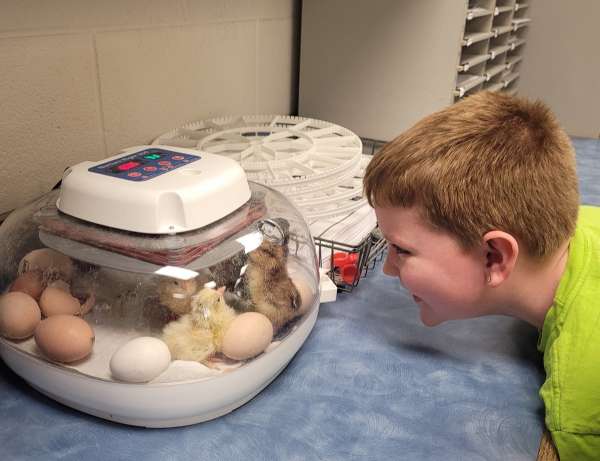 Mar 30, 2022
ChickQuest is a wonderful way to engage your elementary students with hands-on STEM lessons. Though nothing can compare with hatching chicks, these classroom activities really help students learn in a fun way! Here are some photos from the …
article

May 18, 2022
Students at Leawood Elementary School in Columbus are taking part in a building-wide Life Cycle Extravaganza. “Each grade level takes a life cycle to study for the month of May. It is turning out great, but the Leawood Hatchery is the most exciting …
article 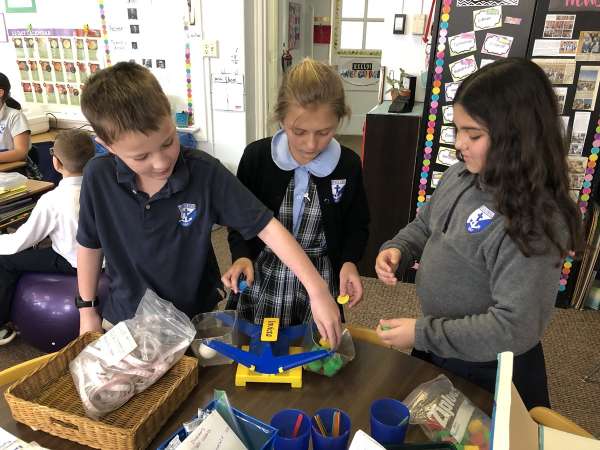 May 5, 2022
Third grade teacher Tracy Germann at Saint Rose Catholic School was one of the 50 teachers who received ChickQuest student logbooks and an egg coupon thanks to the generosity of the Ohio Soybean Council and GrowNextGen. Her students are enjoying the …
article 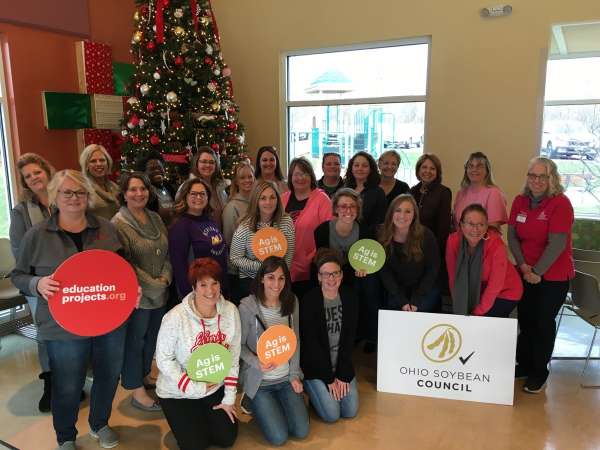 Dec 16, 2019
ChickQuest workshops in 2019 wrapped up with an event in Wellington, OH in December. 24 teachers were trained in lively, hands-on STEM science lessons and how to hatch chicks in the classroom, the perfect way to cover the state standards on teaching …