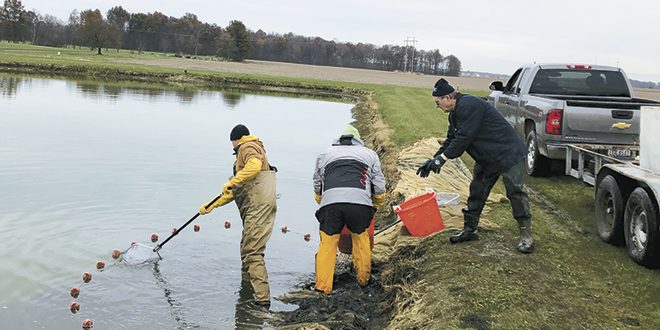 A look at Ohio’s aquaculture industry

(from an Ohio Country Journal article by Brianna Gwirtz)

Aquaculture is the production of aquatic organisms under controlled conditions throughout part or all their lifecycle. Its development can help meet future food needs and ease burdens on natural resources.

Ohio’s start in aquaculture began in the late 1980s when Ohio House Representative Vern Riffe put forth legislation to create the Ohio Center of Aquaculture Research and Development. The OAA was established in 1990 with the goal of providing educational and networking opportunities to Ohio’s fish farmers. The organization also lobbies for fair aquaculture regulations and laws.

Some OAA members are involved in aquaponics, or the farming of both fish and vegetables. The system pairs aquaculture with hydroponics to maximize food production.

“Aquaponics is a recent phenomenon for the most part. It has probably just started to be popular within the last 10 years,” Lynch said. “You can grow a wide variety of things, but it comes down to what you make money off of and that typically has to do with the turnaround time of your crop. If you’re growing lettuce, you can harvest a crop every 6 to 8 weeks, whereas if you grow peppers or tomatoes, you can expect it to take a while longer,” said Bill Lynch, OAA president.

GrowNextGen teacher leader Todd Tayloe will be sharing about his classroom aquaponics project in a session at the Science Council of Ohio’s 2023 Science Symposium. Join us! 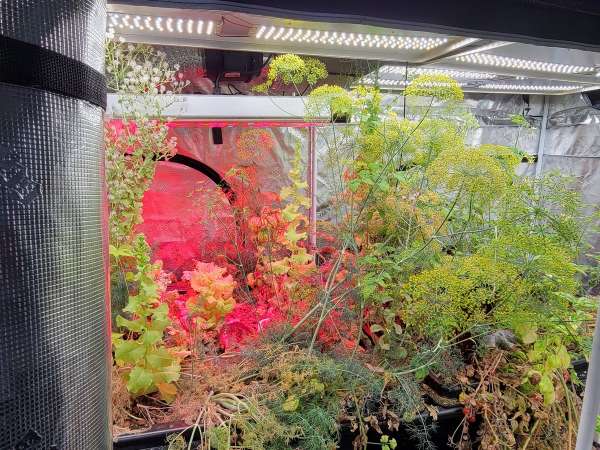 Apr 19, 2022
Todd Tayloe of Carroll High School is raising plants and trout in an indoor growing system. He reports: “It has been a year of ups and downs for sure. We first lost most of the fish and now the next batch of vegetables did not germinate. We planted …
article 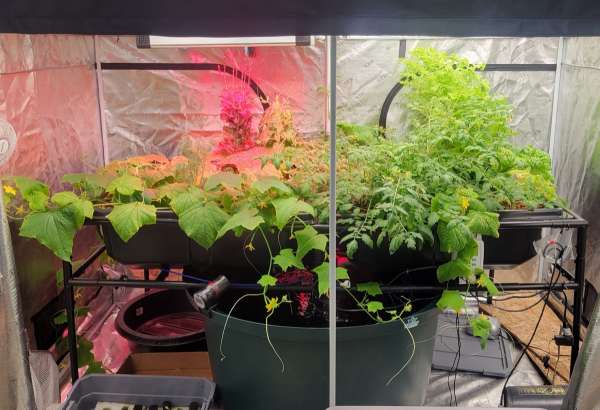 Feb 3, 2022
We shared a while back about how two GrowNextGen teacher leaders were setting up aquaponics in their classroom. Fish eat soybean meal, and the Ohio Soybean Council generously provided funds for these endeavors. Carroll High School teacher Todd …
article 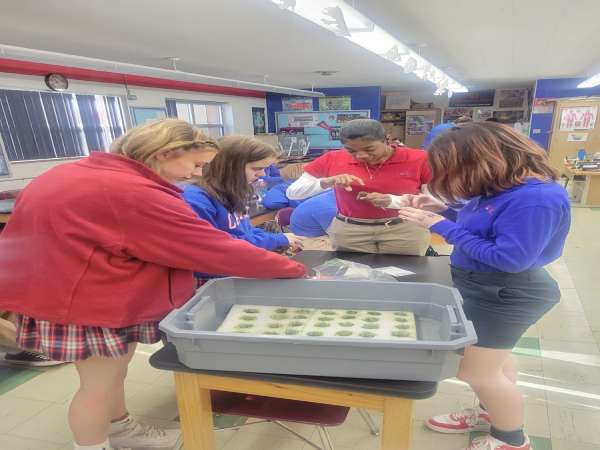 Mar 2, 2022
Todd Tayloe of Carroll High School is raising plants and trout in an indoor growing system. He reports on the project: The new seeds arrived! We did some more planting. The fish are doing well. We have not lost any in weeks and they seem to finally …
article 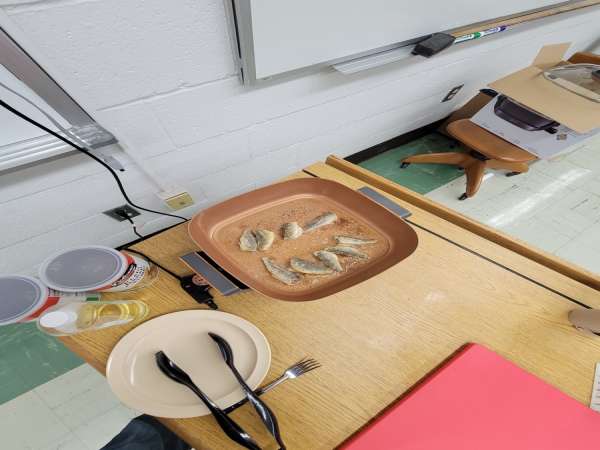 The end of the aquaculture project….

Jun 1, 2022
Todd Tayloe of Carroll High School had grand plans for his classroom aquaculture project. He’d raise fish and plants, letting the fish waste fertilize the plants in a sustainable cycle. However, he faced some challenges as things went along, as …