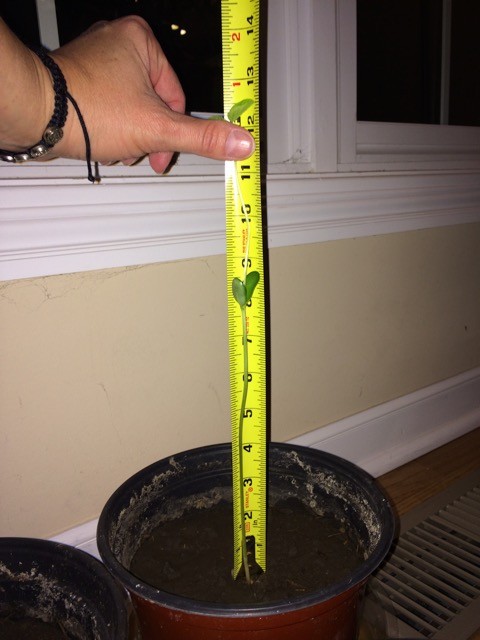 Student research projects
The effect of soil on plant growth

The effect of soil on plant growth

Which soil will have the greater impact on the growth of a soybean, potting soil or farming soil?

Have you ever been curious if the type of soil used affects how plants grow? Five soybean seeds were planted 2.5 cm deep, in separate pots of each type of soil. After seeds were planted, all 10 plants were placed by a long window so that each received equal light. Next, plants were labeled to keep them organized, from one through five for each type of soil. Every Monday, Wednesday, and Saturday, plants were watered with one cup of lukewarm water, and this was recorded it in a logbook. Everyday observations were made of plants and their progress, Every five days, for thirty days, plants were observed, measured, and growth was recorded the for each plant in a logbook. On some days, the plants were watered and observed/measured on the same day. Prior to the experiment, the hypothesis was that the soybeans would grow better in the farming soil than in the potting soil. After thirty days of the experiment, the soybeans grew an average height of 49.53 cm in the farming soil and 16.26 cm in the potting soil. In conclusion, the hypothesis was proven correct.