High-oleic oil: What’s all the fuss?

Students will learn about the nature of covalent bonding, the fundamental bonding type of all biological structures and how to name molecules and acids.

View the set of four video lessons on VSEPR that are presented in the context of how high-oleic soybean oil is a chemical modification that “adds value” to the oil by improving its properties. To understand why, the student learns about how to predict molecular shapes using VSEPR and how those shapes affect the properties of substances such as soybean oil. In this lesson, students will apply VSPER theory, to predict the shapes of molecules. They will evaluate their prediction by constructing 3D models of the molecules and consider how structure affects the polarity of the molecule and connect that polarity to its chemical and physical properties.

# Case Study: How does the structure of a molecule (oleic acid) affect its physical and chemical properties?

View the eLearning course on high oleic oils and answer the pre/post questions, then complete the note sheet. Investigate three studies published online on oleic oils, evaluate the validity of the source and study, and summarize the findings, using the format given. Design and conduct an experiment to test the validity of the claims and write a lab report following the format. (Another mini lesson on hydrogenation may be found here.)

Vegetable oils are lipids, more commonly known as fats. Other examples of common lipids include butter, cholesterol and other steroids, waxes, phospholipids, and fat-soluble vitamins. The common characteristic of all of these compounds is that they are essentially insoluble in water yet soluble in one or more organic solvents. The chains of fatty acids that make up oils affect the behavior of the oil when it is used.

DuPont and Monsanto have developed soybeans that produce high-oleic oil (oils that are higher in monounsaturated fat than regular soybean oil). This oil provides a longer shelf life for foods that have been processed, and allows for better stability in high temperature cooking situations. They have used a process called gene silencing. This process was used to suppress expression of an enzyme in the seed to limit the amount of linoleic and linolenic acid development, that increases the content of oleic acid. By using this biotech process, a very stable trait was produced that results in more than 75 percent oleic acid, despite the varying environments in which soybeans may be grown. Watch this video about a farmer who grows high-oleic beans. 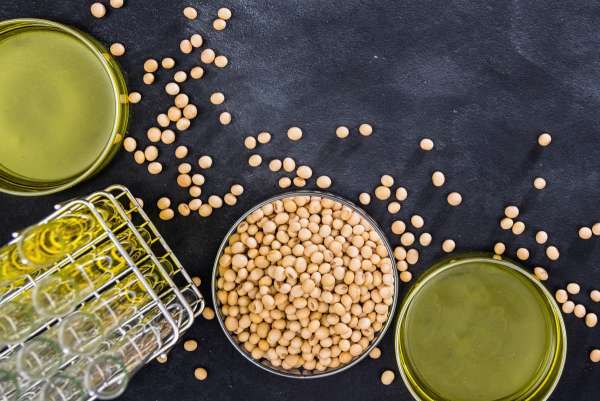 Soybeans as a chemical feedstock 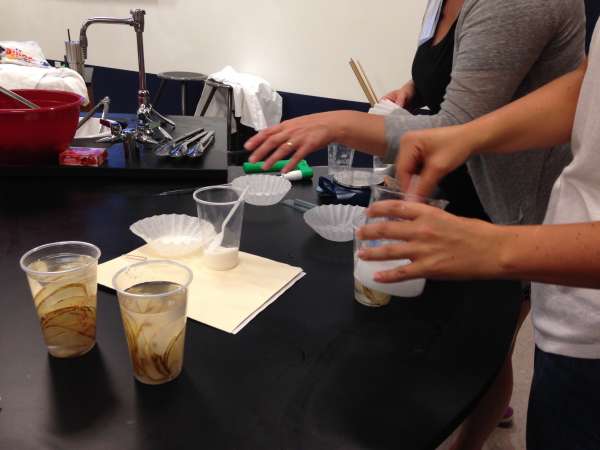 Plenish® of ways to use oil

2 lessons, 6 files
Can you transform fats in your diet? Current trends in consumer behavior show that people want to eat healthier and are looking for simple ways to transform their diets. High oleic soybean oil features lower saturated fat while …
article 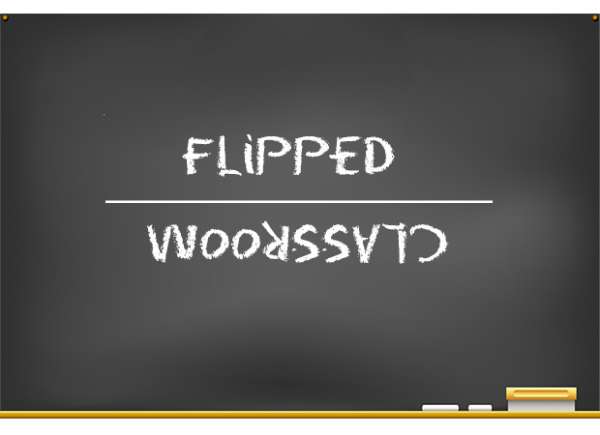 Start flipping or keep flipping: we’ve got great materials for you!

Jan 14, 2016
At GrowNextGen, we get to work with amazing leaders. When we see one, we sign them up as a GrowNextGen Teacher Leader. One teacher leader we are extremely proud to work with is not just a teacher but a teacher of teachers. We think you’ll like him, …
article 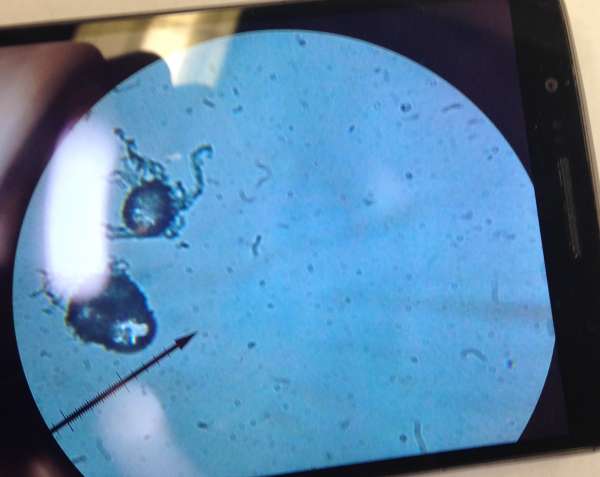