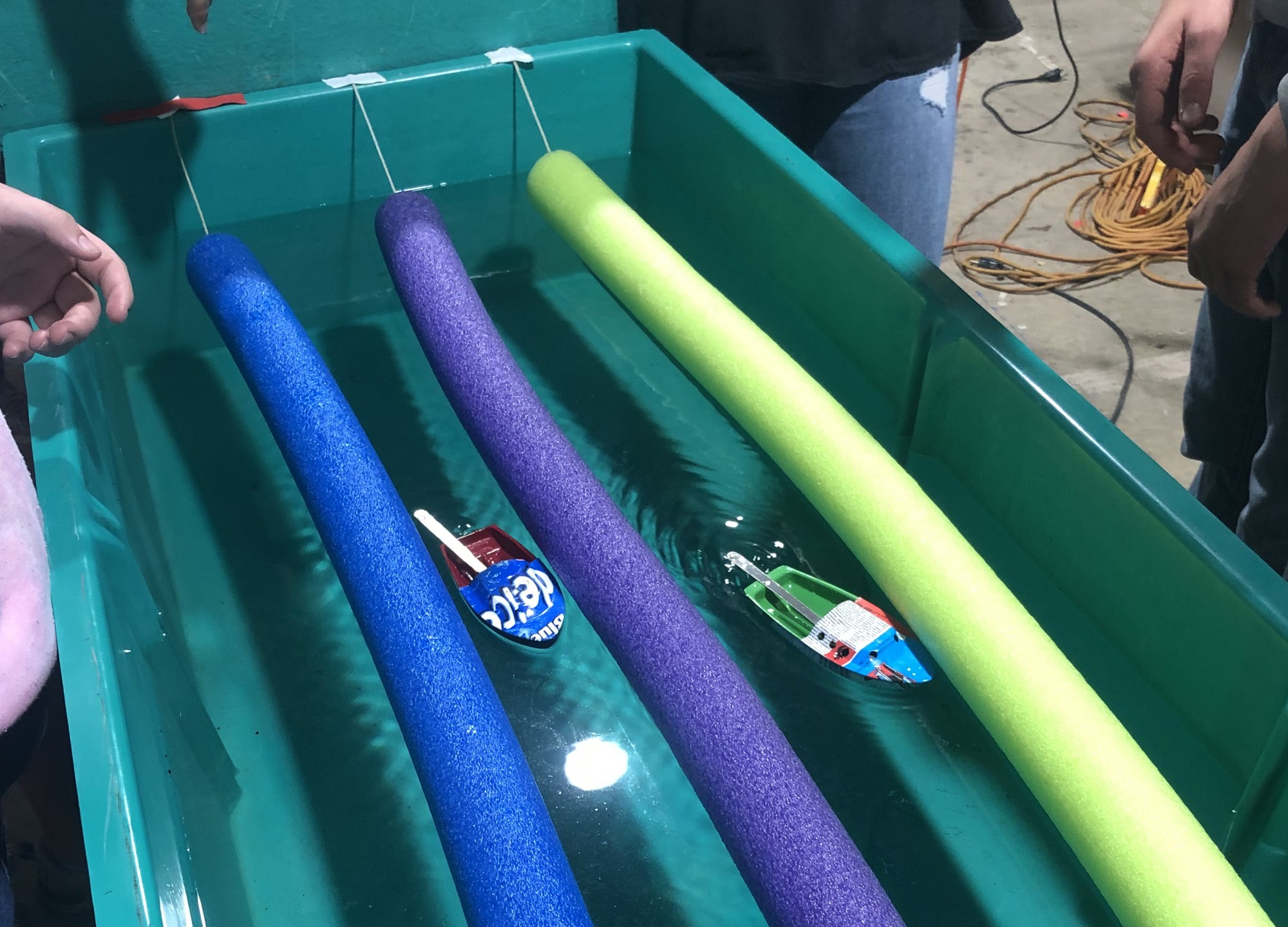 John Thomas is a GrowNextGen teacher leader who teaches at Fairbanks High School. He attended the Science of Food and Fuel workshop sponsored by USDA National Institute of Food and Agriculture. Here he talks about using the biodiesel lesson from the workshop in the classroom:

The students used soybean oil, methanol, and KOH. The lab helped my students understand chemical changes such as transesterification, the chemical conversion process of triglycerides with alcohol into alkyl esters with the help of a catalyst. Special equipment such as separatory funnels and syringes helped us to extract and clean the biodiesel from its byproduct. We discussed the various byproducts that can be created such as glycerin and soap.

To top off the project, students used their biodiesel to power “putt putt boats” provided as part of the workshop supplies. We held biodiesel boat races to compare who made the purest fuel. Near the end of the boat races we pulled out some B99 biodiesel that I’d received from the conference. The students timed boats powered with both biofuels to see how much faster the boat was with B99.

My students enjoyed this project. They had a great time working in the lab and creating biodiesel, and they also enjoyed the competition aspect of the boat races. This led to great discussions about how to commercially make your product better and what they would do differently next time as they were extracting their biodiesel. In this, they did their own quality assurance analysis of their product!

As a teacher, I feel this project helped me involve my students in real world problem-based learning. The students were engaged every step of the way. They did research, created their product, tested it, and then looked for further improvements—this is biotechnology at its core. I want to thank all those involved in the Science of Food and Fuel workshop who helped to make this learning happen. 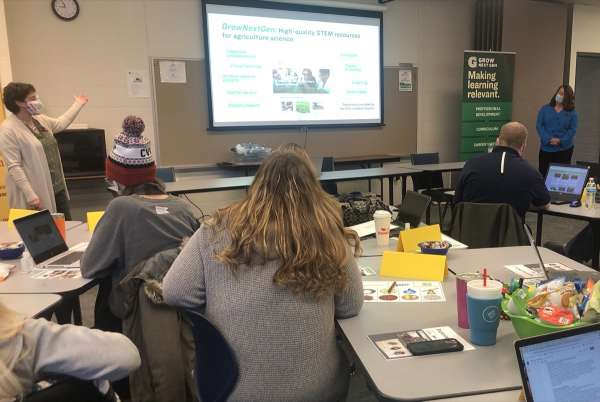 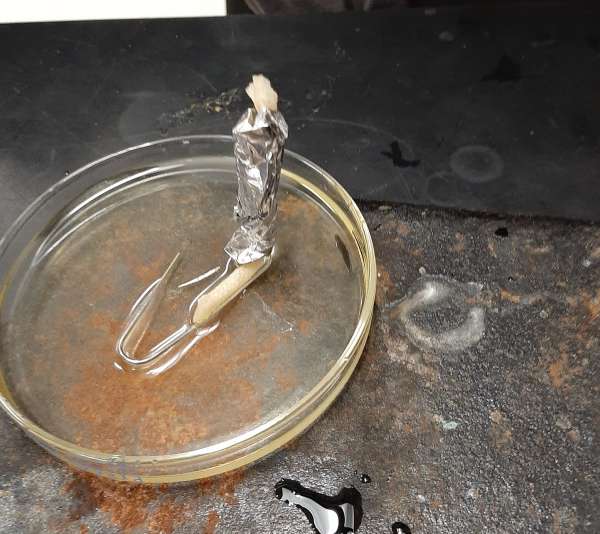 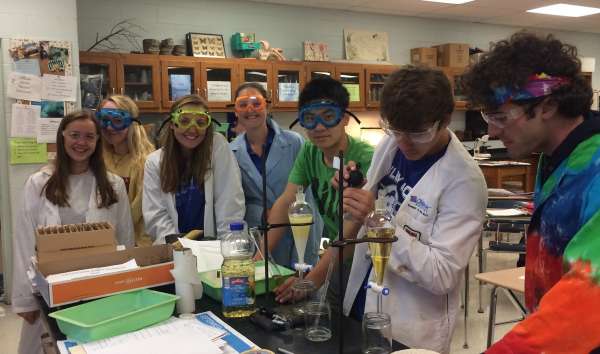 Seeing the value of biodiesel

Oct 2, 2019
Bioenergy is a kind of renewable energy made available by converting one form of chemical energy, from a biological source, to a more usable energy. Typical biomass includes agricultural wastes, municipal sewage and solid waste, industrial and …
article 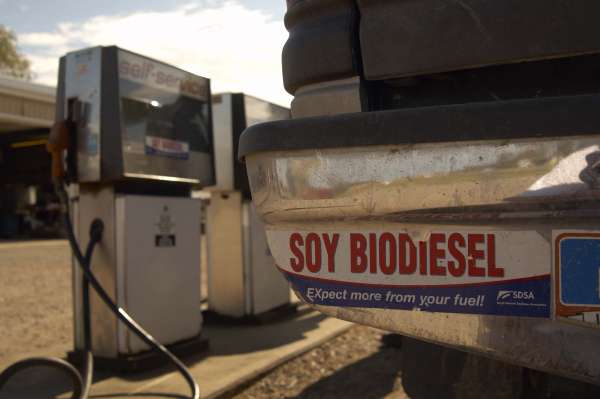 “Soybeans as an energy feedstock”

Jun 30, 2015
Find the lesson plans you need for cutting-edge teaching. Check out this great bioenergy curriculum . Bioenergy comes from renewable sources yields little or no chemical pollutants in production is more reliable than solar or wind energy uses …