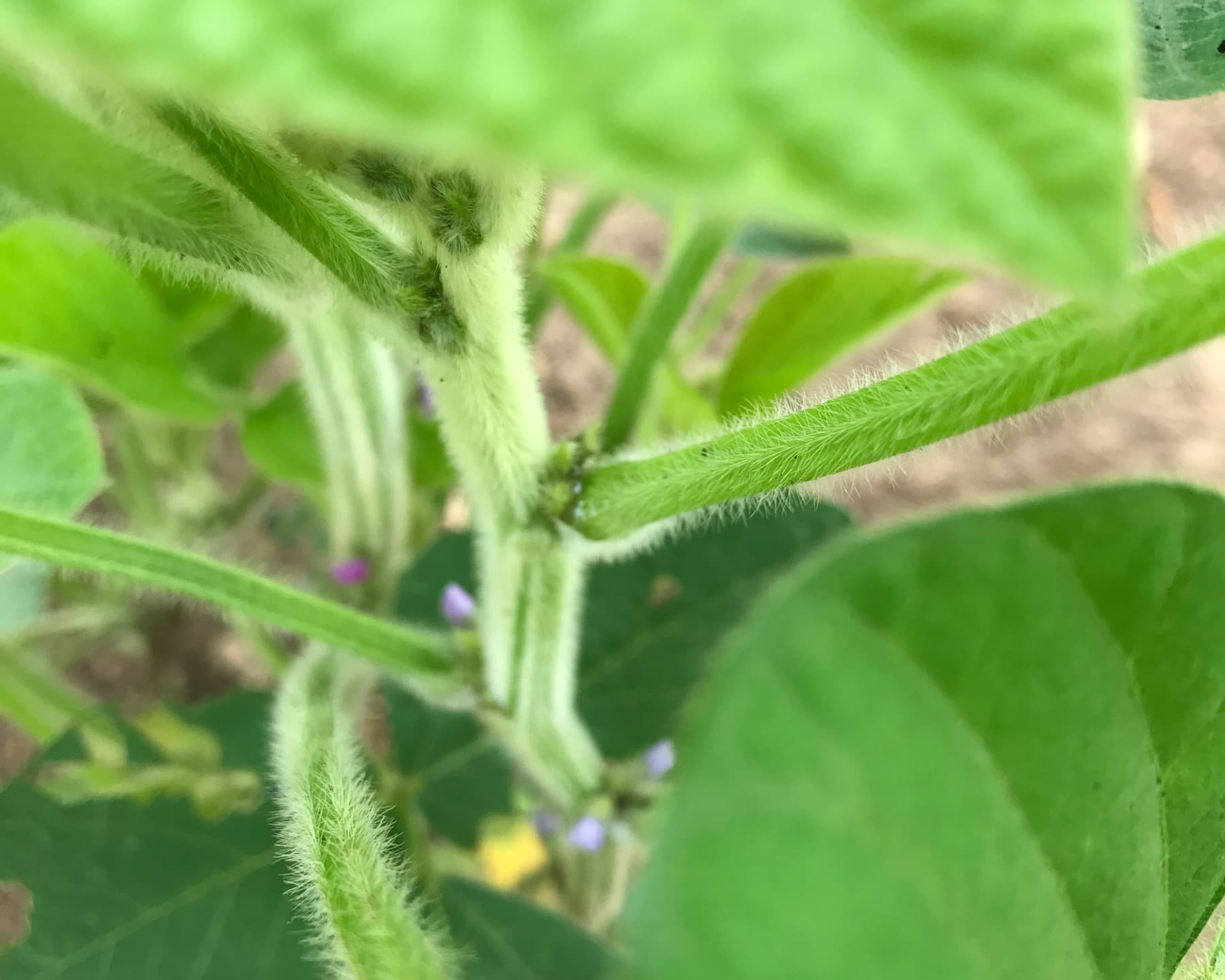 What drives plants to flower and reproduce?
In this lesson students will plant and care for soybeans under one of three different photoperiod regimes:

As the plants grow, students will analyze and maintain records of their plant’s progress. See teacher background →

# Photoperiodism: What is it?

Students discover photoperiodism through the powerpoint and take a quiz.

# An experiment to test photoperiod

Students plant soybeans and expose them to different light regimens, while collecting data on vegetative and reproductive states.

An important environmental factor to soybean growth and development is photoperiod, the number of hours of light a plant receives throughout the day. Species, even varieties, of plants are categorized as either short-day or long-day, based on how they flower in response to changes in photoperiod. While the category names used to describe each group use “day length”, it is actually the duration of the night that determines the photoperiod’s physiological response. In plants, bombardment by red light changes the structure and confirmation of the photoreceptive protein phytochrome, causing it to take on a biologically active shape. Inactive phytochrome is produced and found freely in the cytoplasm of the plant cell, but once it is activated, phytochrome is translocated and allowed to enter the cell’s nucleus, where it then acts with transcription factors to express genes that are photoperiod controlled.

Soybeans are short-day plants and, therefore, they flower earlier under short day lengths. For example, during the month of June day length in Columbus Ohio is about 15 hours, which is a long photoperiod and the month in which soybeans are in a vegetative developmental stage, whereas it is about 14 hours during the months of July and August when soybeans are actively flowering in their reproductive phase. In late September when the photoperiod is only 12 hours, soybeans are filling seeds and senescing; therefore, the time to harvest maturity is also photoperiod controlled. Because of this photoperiod sensitivity, soybean cultivars are classified according to their response to photoperiod. There are 8 maturity classes commonly used in the USA (0-VIII): in Ohio, the earliest maturing cultivars that are adapted to north of the state are designated II, and later maturing cultivars that are adapted to more southern locations are designated either III or IV. Maturity class increases when moving further south, with O being used in Minnesota and North Dakota to VIII in the Southern US. 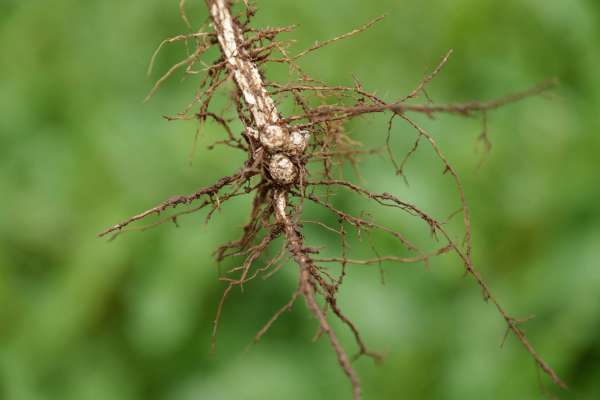 Nitrogen fixation and legumes: say what?

2 lessons, 7 files
How do legumes fix nitrogen? If the atmosphere is about 80% Nitrogen (N2), but plants cannot use that form, how do they get nitrogen? In this unit, students plant and care for soybeans under one of five different …
unit 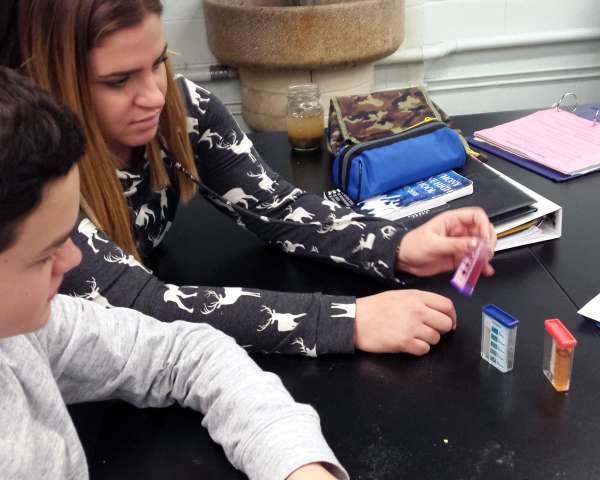 5 lessons, 9 files
How do we develop and manage plant systems? Each plant is classified according to broad categories based on characteristics they share. New DNA technology has allowed us to be more specific in determining the “relatives” of plants. This …
unit 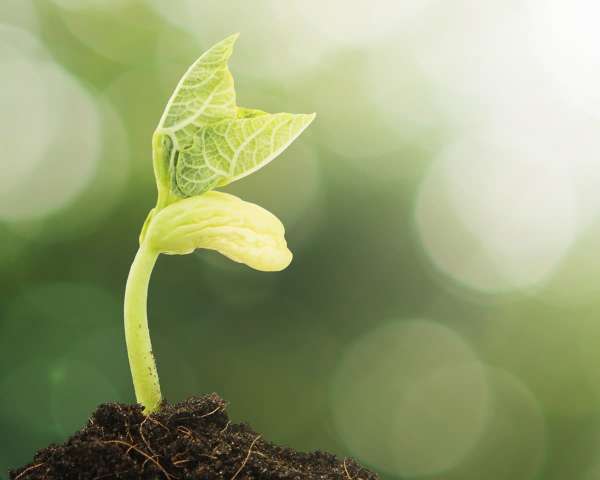 1 lesson, 7 files
Why do some plants grow and some do not? Participate in a simulation that shows how various factors influence plant growth and what role probability plays. Powerpoint with instructions and information included.
unit 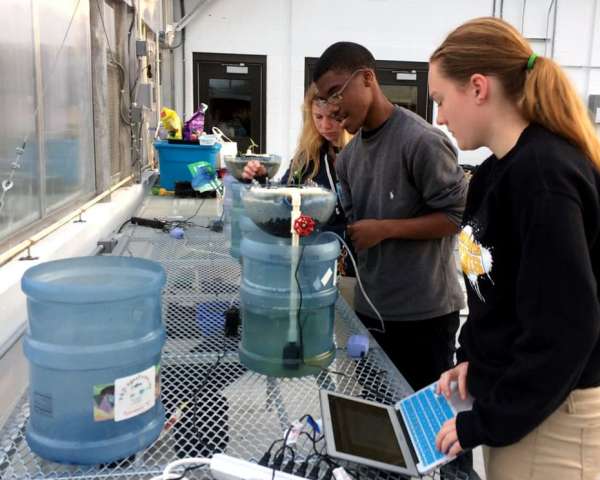 5 lessons, 9 files
How does soymeal feed compare to fishmeal feed when raising Tilapia in an aquaculture system? Take on multiple roles within an aquaculture farm including set-up and maintenance of tanks, test water quality, investigate possible feed sources and monitor fish health and growth.