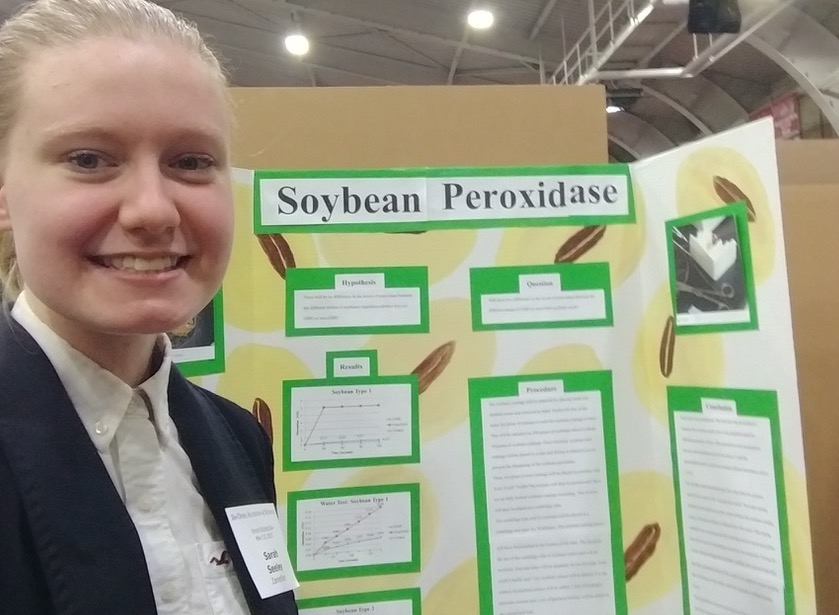 Sarah Seeley, a junior at Benjamin Logan High School, was the second place winner of the Ohio Soybean Council State Science Day award. Seeley’s project tested which type of soybean has the most peroxidase. Peroxidase is an enzyme found in soybeans that initiates the growth process when the plant is growing or injured.

Seeley received $500 for her project. The Ohio Soybean Council offers awards for the best projects using soybeans in the areas of biology, chemistry, engineering, physics, or earth/environmental sciences at both district competitions and at State Science Day. You can find more information here. 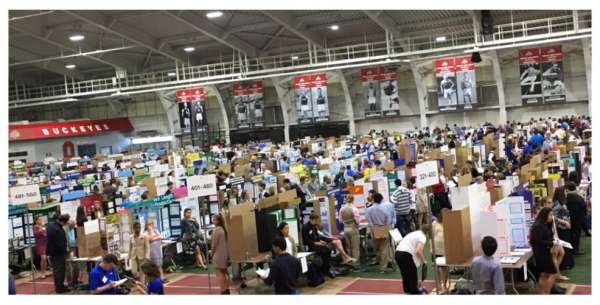 May 18, 2017
Congratulations to these winners at the 2017 Ohio State Science Day! We’ll be featuring their research projects and findings on our website in the student research section. The Ohio Soybean Council Foundation (OSCF) sponsors awards for the best …
article 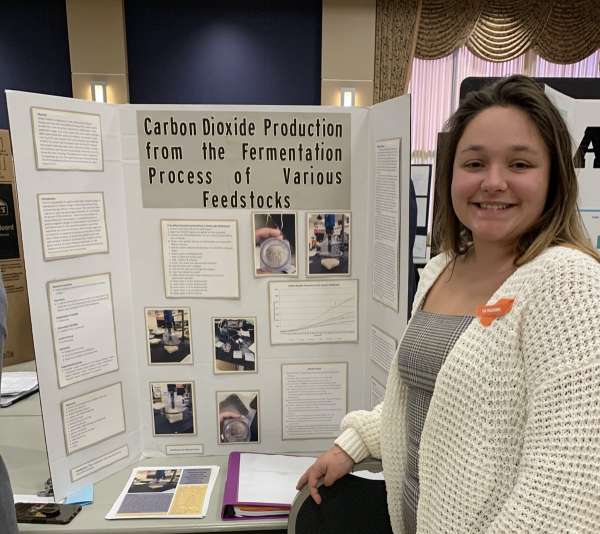 May 26, 2020
Science fairs across Ohio were another casualty of the COVID-19 virus. Fortunately, the organizers at Ohio Academy of Science were able to take the process online. Students submitted their projects and judges reviewed and scored them virtually. The …
article 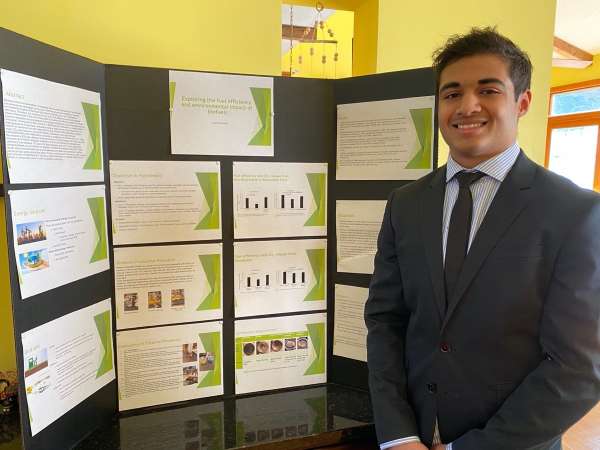 Supporting the best and brightest science students in Ohio 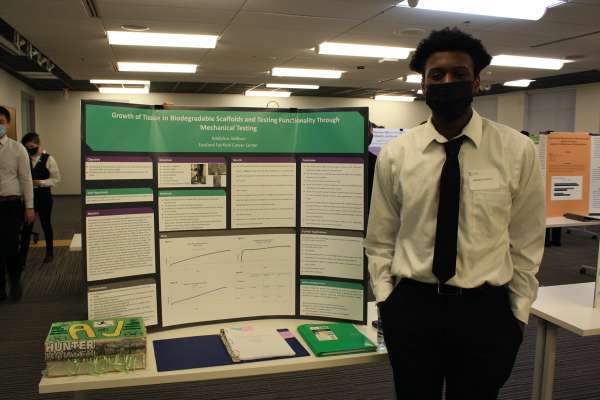 Jumping in and achieving success at State Science Day

Jul 11, 2022
GrowNextGen teacher leader Kelly Lewis is a biosciences technology instructor at Eastland-Fairfield Career and Technical Schools. Students in her program received awards at the State Science Day for their projects. This is the first time Lewis’ …