News
CRISPR may save chocolate!!

CRISPR may save chocolate!!

Rice said, “Trait selection in crop and animal species has been going on for about ten thousand years.” Hybridization was put into practice about a hundred years ago to increase yield. In the 1970s and 1980s, seeds were modified to make the plants resistant to herbicides. Now, thanks to gene editing, modified soybeans have increased drought tolerance, improved oil composition, and other beneficial traits.

The tool making such modifications possible is CRISPR-Cas. Its development in the early 2000s allowed scientists to work at specifically chosen DNA sites. While genetic modification allows changes to organisms, CRISPR gene editing technology allows changes to be made in a very precise and targeted manner. CRISPR uses native DNA, and the changes effected are things that could have developed naturally through evolutionary modification.

“It’s going to be challenging to feed everybody…. If we can increase yield, that will help,” said Rice. And hopefully we won’t have to ever go without chocolate!! 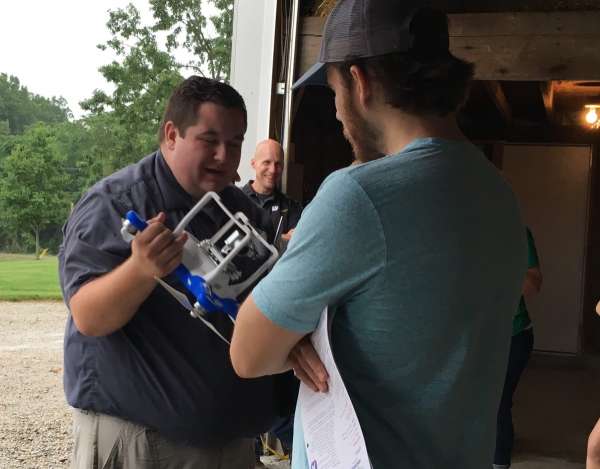 Jun 21, 2019
Alex Ryan of OSU Precision Ag came to the Ag Biotech Academy industry dinner and demonstrated his drone to the teachers gathered there. He was able to fly the drone over the fields around the dinner area and display the video on a computer screen. …
article 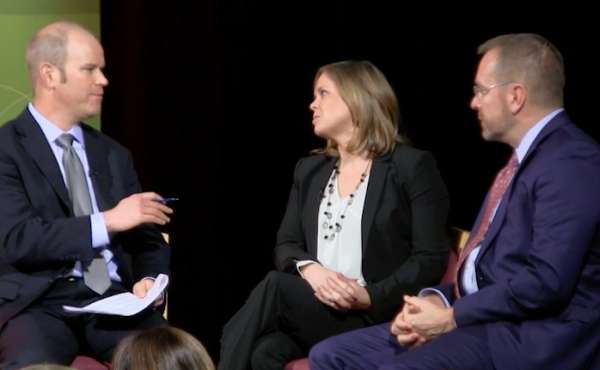 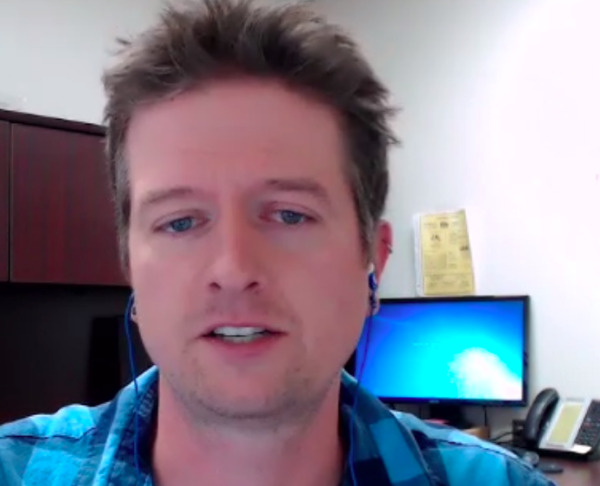 We had a BLAST

Aug 10, 2020
GrowNextGen leader Zack Bateson facilitated the last section of the 2020 virtual Ag Biotech Academy, joining the group from his home in North Dakota for a bioinformatics session. Bateson introduced participants to the National Center for …