GMOs have generated a lot of confusion and fear in the food world. In an effort to help people become more knowledgeable about the food they eat, the Ohio Soybean Council sponsored a showing of the movie Food Evolution.

Forbes magazine says, “Marrying incisive explanations of the scientific nitty-gritty of agriculture and plant breeding with compelling discussion of why people seem wired to trust gut feelings over facts, ‘Food Evolution’ adds crucial psychological, social, and moral context, without which discourse on the subject often devolves to fruitless blows.”

After the screening, a panel consisting of a nutritionist, an ag communicator, a farmer and a science teacher discussed the film. Chuck Crawford, a science teacher at Dublin Jerome High School, said, “Food Evolution is a documentary well worth seeing. It lives up to the spirit of a documentary by allowing you to see both perspectives and to appreciate the complexity of the issue.” 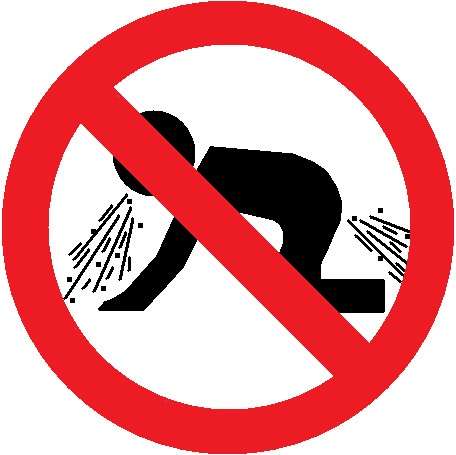 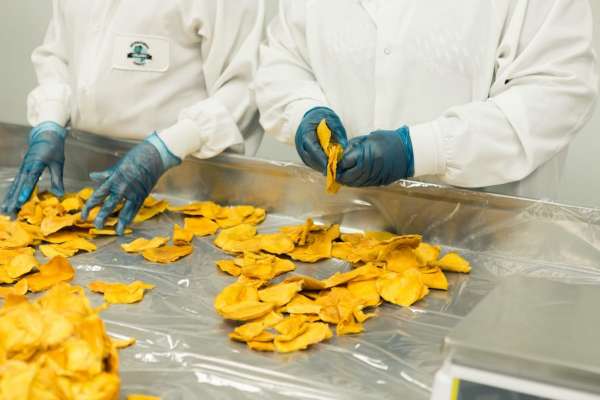 3 lessons, 6 files
What are some careers in food science? The food production sector in Ohio employs nearly 70,000 people and includes some of the biggest food producers in the nation. From developing flavors to checking food quality, there is a lot going …
article 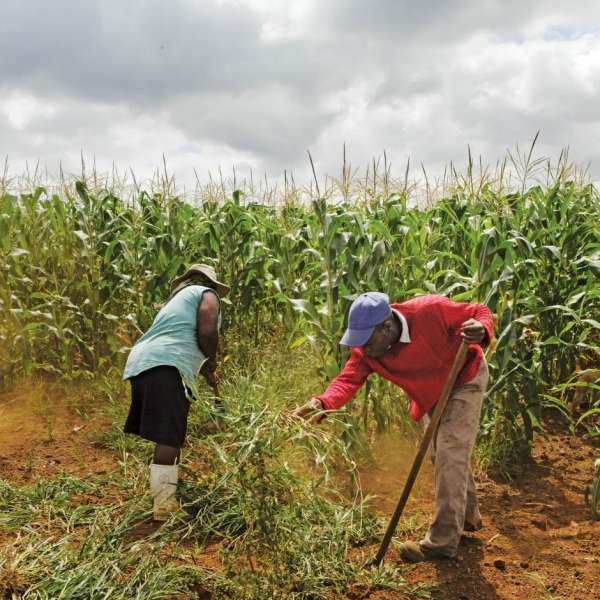 Sep 3, 2015
“The speed and simplicity of CRISPR have momentous implications for agriculture: The process could lead to plants that can withstand what an increasingly overheated nature has in store. It could also result in a more nutritious yield, from less …
article 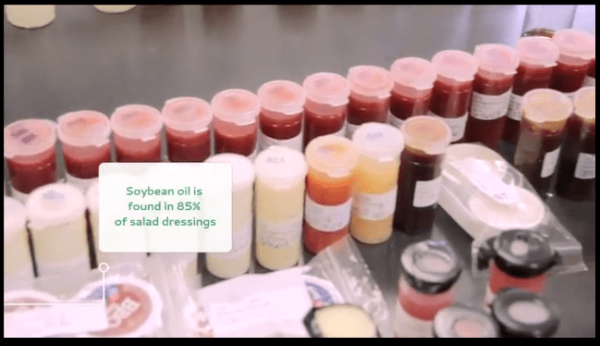