News
“Good boy! Have some soy!”, pet owners should say

“Good boy! Have some soy!”, pet owners should say

“Is there a nutritional difference when using a different flour base while making dog biscuits?” That’s the question Allison Sanders of Global Impact STEM Academy set out to answer with her science project. Sanders compared the amount of macromolecules absorbed from four different flour-based dog biscuits (soy, sorghum, wheat, and brown rice), and determined which base would benefit dogs the most.

Sanders first baked dog treat samples using the four different types of flour, then “digested” them in a beaker of gastric juice on a hot plate. The filtrate resulting from this process was used to determine glucose, starch, and protein levels.

The results? Sanders reported: “The data concluded that compared to the other flour bases, the soy flour based dog
biscuit had the best overall nutritional absorbency readings with the highest Benedict’s test and the lowest amount of calories calculated by the Calorimeter test.”

This project provided some interesting and useful knowledge:
which flour source would be the most beneficial to dogs
which source would be the most cost effective alternative for pet owners
how to calculate the amount of nutrients absorbed from each serving (1 biscuits) to build a product and small business
how changing the flour source affects the properties of a dog biscuit 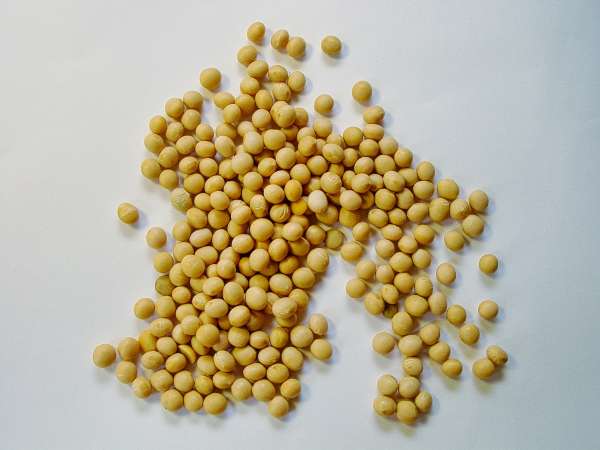 Aug 13, 2021
Soy is high in protein and provides good nutrition. This scientist has developed a product that will enhance health by improving the nutritional value of a common food. Soy-Gari Research Opens New Opportunities By Leticia Amoakoah Twum • From Summer …
student research project 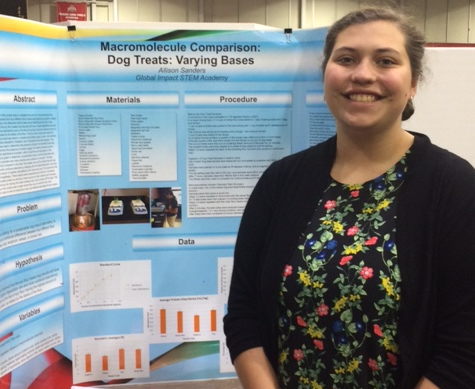 May 23, 2017
The purpose of this project was to compare the amount of macromolecules that would be absorbed from four different flour based dog biscuits (soy, sorghum, wheat, and brown rice), and determine which base would benefit dogs the most. It was believed …
article

Jun 10, 2021
Congratulations to these winners in the 2021 virtual Ohio State Science Day! We’ll be featuring their research projects and findings on our website in the student research section . The Ohio Soybean Council Foundation (OSCF) sponsors awards for the …
article 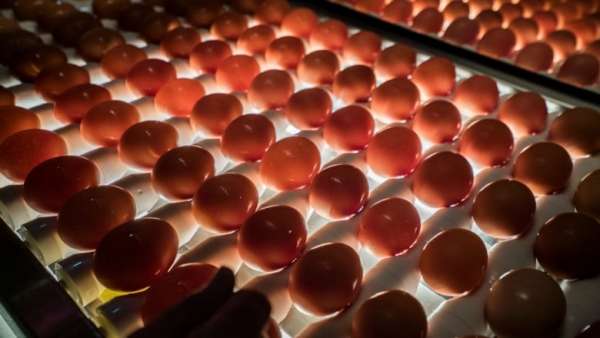 Apr 8, 2021
Are cheaper eggs just as nutritious as organic or free-run options? A lab in Canada tested 14 brands to find out. They also looked at nutritional differences between small-farm and big-brand organic eggs. “Some of the cheapest, widely available eggs …