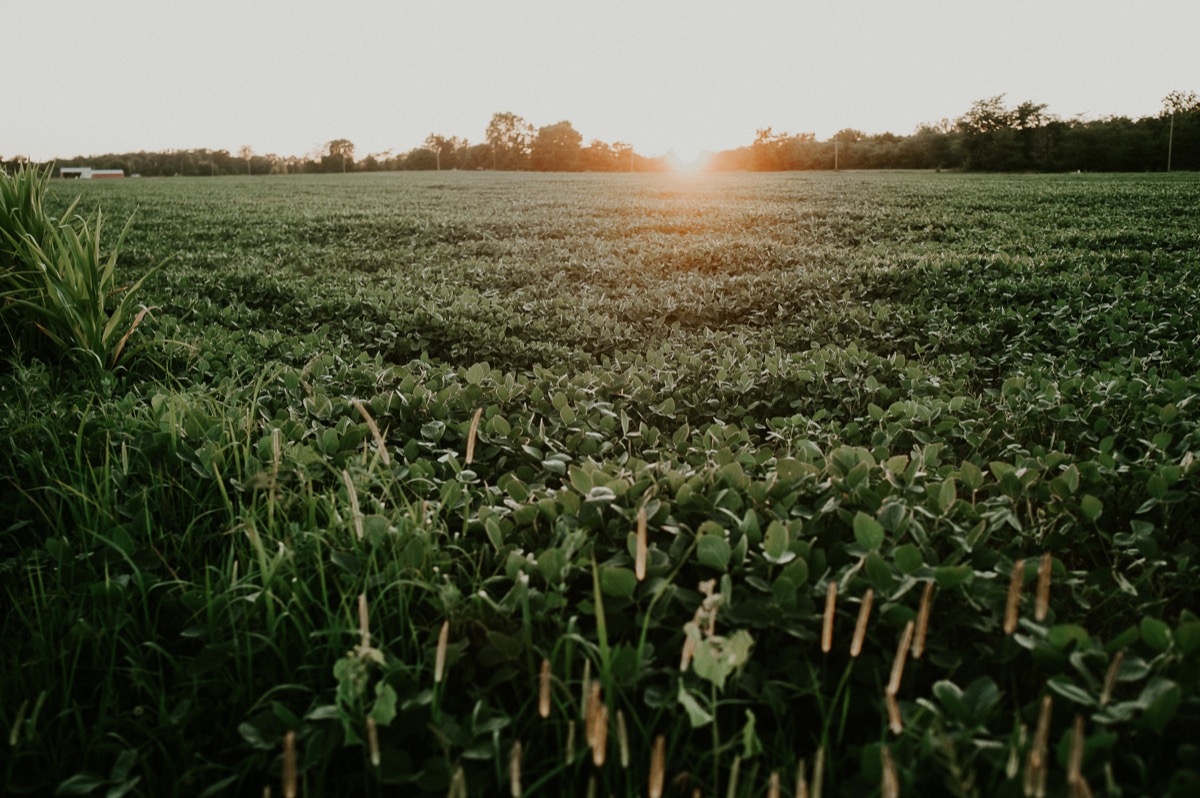 News
Inspire your students to build a better world

Inspire your students to build a better world

GrowNextGen wants to reach teachers with information about the real-life science involved in agriculture, as well as agriculture’s role in solving today’s cutting-edge problems. We want to give teachers information about careers in these areas to take back to their students, to inform and inspire them about these opportunities.

A recent article from The Hill makes it clear that we need the next generation to step up and use their gifts and talents to push forward in agricultural research and design.

With the Senate’s recent vote to advance the $1 trillion bipartisan infrastructure deal — a deal limited to “hard” infrastructure like roads, railways and bridges — advocates for climate action are shifting their sights to a budget reconciliation bill. By bypassing the filibuster, reconciliation would provide Democrats with the opportunity to accomplish many of the Biden administration’s more ambitious and partisan priorities. In all the excitement, however, agricultural research and development — a crucial climate mitigation strategy — is at risk of being overlooked.

Agricultural research and development may not be as flashy as other climate policy proposals, such as the establishment of a clean electricity standard or the Civilian Climate Corps, but it has a proven environmental track record, clear economic co-benefits and wide appeal. Agricultural innovations have shrunk agriculture’s environmental footprint by enabling farmers to produce more food on less land, with fewer inputs and greenhouse gas emissions. Since the 1960s, innovation-driven productivity advances have enabled farmers to reduce land use by 9 percent and cut the carbon footprint per pound of milk and chicken by over 50 percent.

Unfortunately for the climate (and for agricultural producers, who benefit from productivity-enhancing and input-saving innovations), total public spending on agricultural research and development has stagnated, and much of our nation’s agricultural research infrastructure is in disrepair. Agricultural Research Service (ARS) facilities have a $1 billion maintenance backlog; National Institutes of Food and Agriculture (NIFA) research facilities at colleges and universities are burdened by $11.5 billion in deferred maintenance; nearly 70 percent of facilities at schools of agriculture are at the end of their useful life, and public spending on agricultural R&D fell by almost 30 percent between 2002 and 2015. Read more.

(from The Hill by Caroline Grunewald, Opinion Contributor. photos by Meredith Petrick and Naseem Buras) 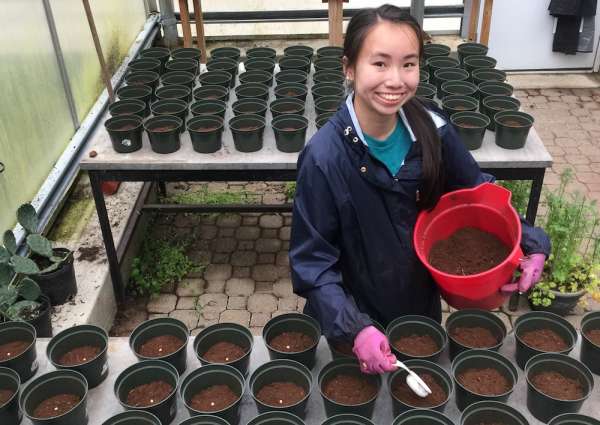 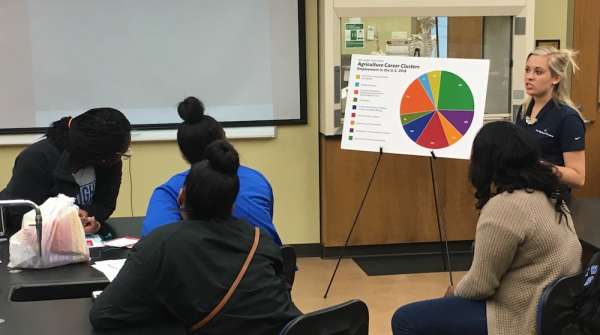 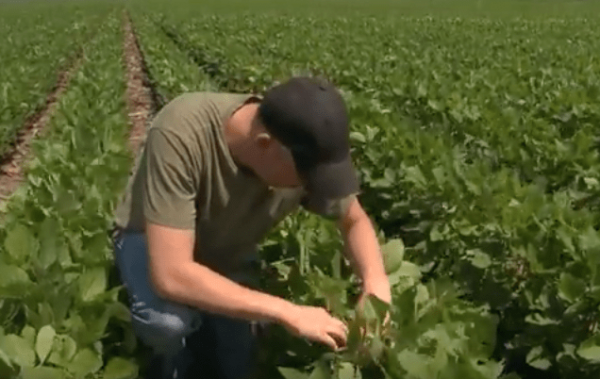 Dec 12, 2015
Plant breeding has a long history as an effort to produce plants with certain characteristics. Soybean researchers work with soybean genes to improve yield, composition and resistance to pests. But rather than considering today’s varieties, a new …
article 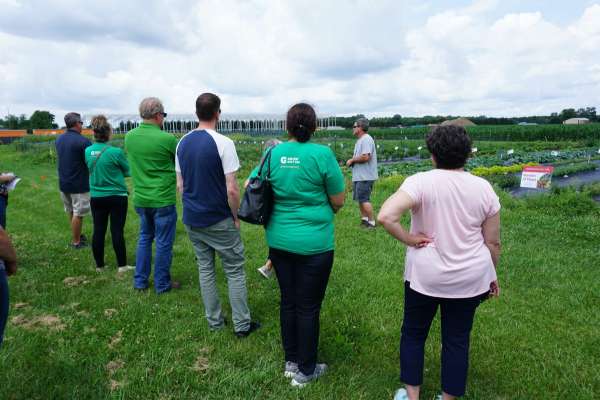