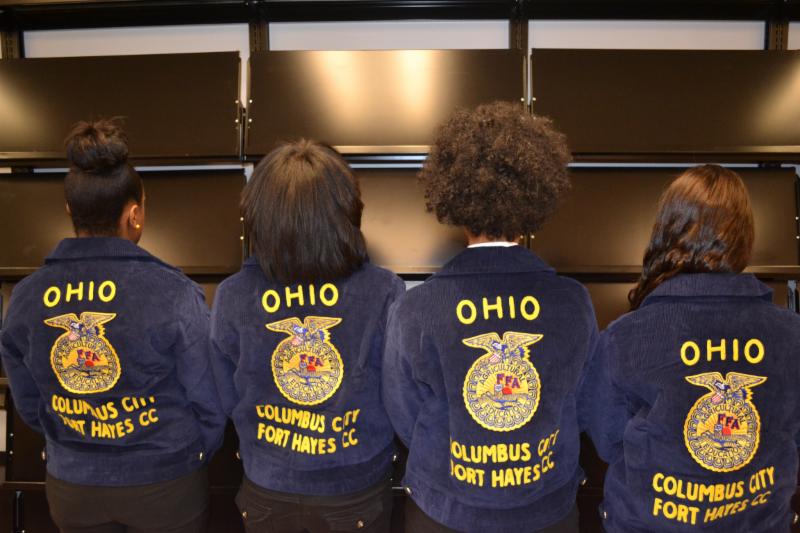 Where are students learning about agriculture and farming? Thanks to the efforts of two dedicated teachers, agriculture students can now be found in a somewhat unexpected urban setting.

The students are from urban settings, mostly minority, which brings a unique perspective to the group. Traditionally, FFA chapters have a history and culture within a community, yet students at Fort Hayes lack that community connection. They may be dealing with frequent moves, caring for siblings before/after school, or other challenges. “Having the FFA makes them a closer group,” Shrum noted. “Some of the kids have told me that the career center program is the most stable thing they have had in their lives. The core values of the FFA are a big part of this community.”

The group recently received a grant from National FFA to help students be change agents in fighting hunger issues. Shrum said, “I think the best thing we have done so far was the Invest 2 Fight Hunger program. We were able to shine a spotlight on issues that they can directly connect with. Over 75% of the district students qualify for free or reduced lunch. I am aware that many of my students don’t have food at home. Yet it is important for them to understand they are not alone. It is important also to understand where their food comes from and how to select quality food over junk for proper nutrition, and where to find it. The corner carry out usually does not have a produce section. We took the kids to the food pantry to sort and box food that goes to local pantries and churches to be passed out to families much like their own. Some do receive this food. So it was good for them to see the chain involved.”

Bioscience students Walter Thompson and Mercedees Haga completed paid internships at Nationwide Children’s Hospital this summer, working in labs and learning research techniques and skills. Haga’s presentation of her work identifying strains of bacteria earned her $500 for college and a tie for first place in a poster contest that was the culminating event of the internship experience.

FFA opportunities have included participating in job interview contests, held in Lancaster earlier this year for several chapters. The Ag Issues Forum, a contest where groups choose controversial issues within agricultural and present both sides in a skit, will take place in the spring. Such events provide students with an awareness of the importance of public speaking and presentations. Snyder and Shrum will be taking their students to this year’s Farm Science Review, giving them a first-hand look at agriculture today. “Career exploration is an on-going theme for us…we are always trying to broaden their understanding of agriculture,” Snyder said.

The students enjoy their involvement in the organization. “Thanks to several visits by FFA State Officers, our students think FFA is great, and they like the blue and gold jackets!” said Shrum. Student Zaylanique Johnson noted that she had gone from little knowledge of agriculture to an interest in genetically-modified products. “I read the label and look to see if it says anything about it.” All of the students agreed that they were much more aware of the important role agriculture plays in their lives. “I have a lot more respect for farmers now, because what they do is important and it is hard work!” said Johnson.

Stay connected! Subscribe to our e-newsletter and join the rapidly growing network of teachers and professionals just like you who are committed to growing the next generation of agriculturalists. 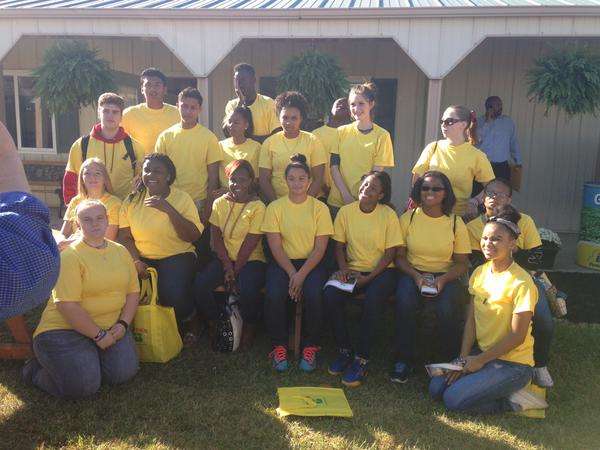 Sep 24, 2015
Pam Snyder, a BioScience Technology Teacher at the Ft. Hayes Career Center and Columbus City Schools, came to Farm Science Review with her class and students from a horticulture program at Ft. Hayes. The career center, located in downtown Columbus, …
article 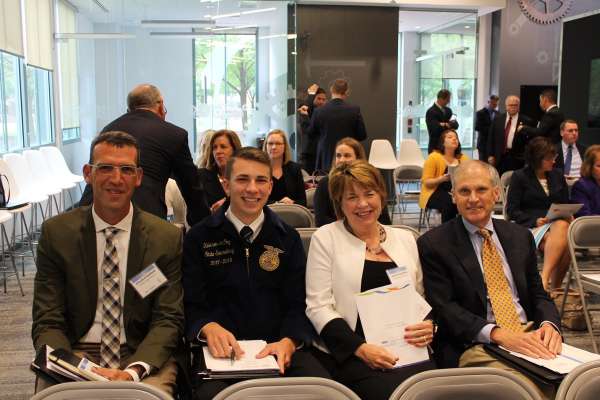 Nov 6, 2019
Ohio student Kolesen McCoy was selected as a National FFA Officer at the recent national convention and will serve as National FFA’s President. McCoy had served last year as State FFA President. He participated in a competitive process to represent …
article 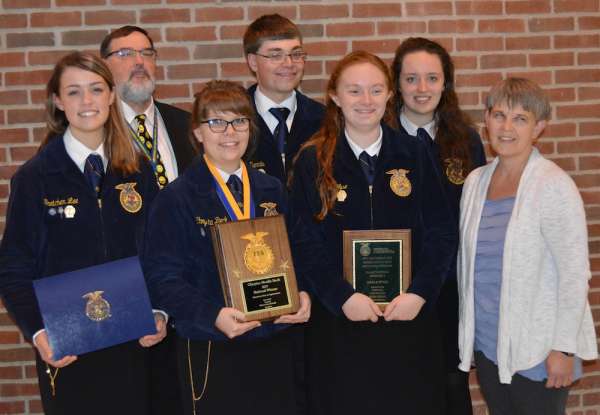 Dec 15, 2017
The National FFA Convention in October 2017 showed the value of science and agriscience programs working together to achieve student success through research. Five members of the Pettisville FFA were on stage at the national convention—all five used …
article 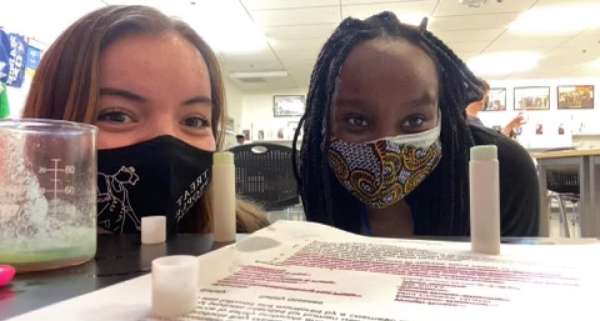 Soy for your lips!

Mar 17, 2021
Kelly Lewis’s bioscience class at Eastland-Fairfield Career & Technical School used some GrowNextGen activities during their unusual school schedule this year! Here are Nora Butter and Edna Boadi with the soy lip balm they created. Use this fun …