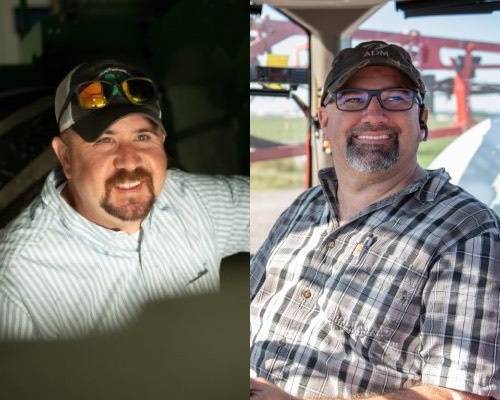 Ohio Soybean Council’s director of research and education Tom Fontana introduced Ag Biotech Academy workshop participants to two Ohio soybean farmers. They shared about their work and the decisions they make as part of that work.

Scott Metzger is a sixth-generation grain farmer in south-central Ohio near Chillicothe. He farms with three cousins, growing corn, soybeans, wheat, and barley. This year, his soybeans are all non-GMO beans because he can earn more for that type, which will go to the Asian market. Eckel said there isn’t a premium for non-GMO beans in his area. “Most of our beans go to the crusher at ADM for oil.”

Both farmers are working to protect the environment and promote sustainability on their farms. Eckel farms in the Lake Erie basin, an area dealing with algal blooms, so he tills as little as possible. “We’re trying to do our part here for the lake, and less tillage means less run-off and erosion of the soil.” He applies manure to his fields, which has helped cut back fertilizer use and costs. Metzger uses cover crops to decrease soil compaction and keep soil in place after big rainfall events.

“We want to leave the farm better for the next generation,” Metzger said. Both men have seen improvements in soil health due to new methods of farming. “We’re trying new things all the time, and some of them work and some don’t…I’m doing science every day,” said Eckel.

Fontana finished the discussion by sharing about the many uses of soybeans. Meal from the bean goes to feed animals, mostly chickens and pigs. Oil is used to produce vegetable oil for food use and biodiesel as a replacement for petroleum fuel. The Ohio Soybean Council has invested in research over the last 25 years to develop new products:

Watch for our upcoming new career video on bioproducts! 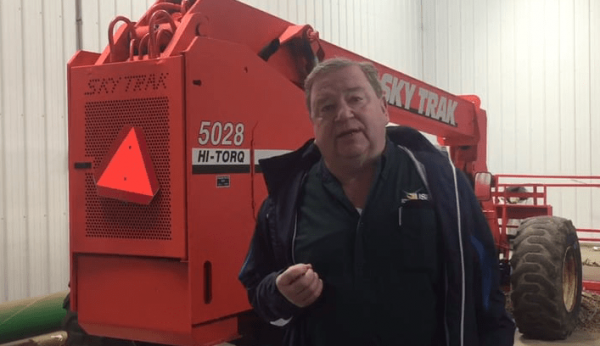 Feb 26, 2016
John Motter, Treasurer of The United Soybean Board (USB), is active in many agricultural organizations near his farm in Jenera, Ohio. Here he talks about his family’s farming tradition. (embed: https://vimeo.com/156015097)
article 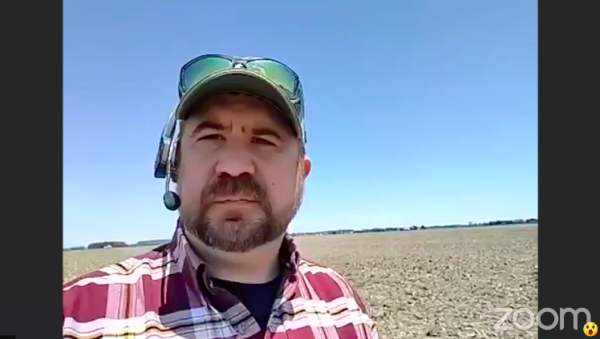 May 14, 2020
Spring is here, and it is time for planting! The Ohio Soybean Council and GrowNextGen made it possible for everyone to be a part of spring planting with Wood County farmer Nathan Eckel. Eckel hosted a virtual field trip on his farm, talking about …
article 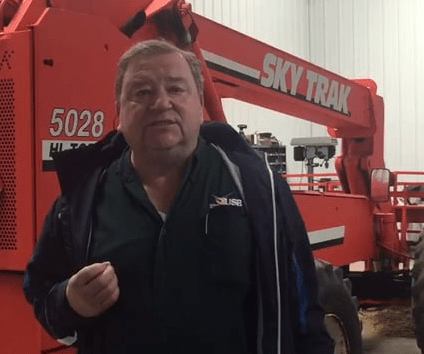 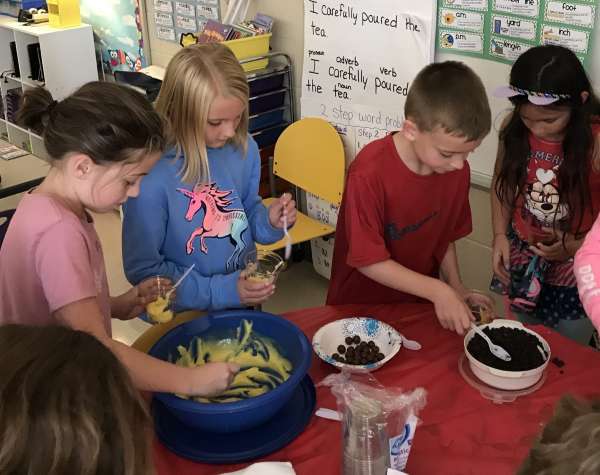 Oct 31, 2018
Mary Wolf’s third grade class at General Rosecrans Elementary has been very busy learning about soil and soybeans. After a presentation on soil horizons, the students made their own with pudding, cookie crumbs, and gummy worms. Wolf said, “My …