Why is transportation for commodity crops so critical?
Infrastructure is critical to the functions of the country, in particular the shipment of commodity crops such as soybeans. This unit introduces students to several types of infrastructure that are important for the movement of soybeans from grower to processor to consumer. Students analyze data and calculate capacity for each method of transportation. See teacher background →

Students read recent articles on infrastructure and its importance to agriculture and share with classmates. Students read a position paper from the American Soybean Association about transportation and infrastructure. Links to articles included on teacher instructions.

Students learn about capacities of various carriers of freight and use conversions to compare the methods on several levels.

Transportation infrastructure is what connects U.S. soybean growers to the domestic and export market. Easy access to highways, rail and waterways allow for efficient transportation of soybeans by growers and traders. Watch this video to hear about where soybeans from the United States are shipped.

ASA supports the funding of dredging projects and increased monies toward dams and lock improvements along the Mississippi River. ASA also supports a revision of truck weight limits in the Safe and Efficient Transportation Act (SETA).

In one week during the August of 2015, the amount of soybeans and other commodity crops shipped by container ship for export, nearly exceeded 2 million metric tons! 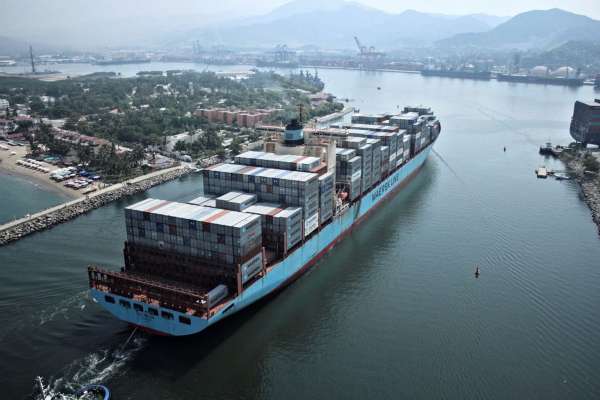 4 lessons, 13 files
Where did your food come from? How far did it travel? Many people are thinking about these questions prompted by the mantra “Buy Local.” But much of our food has been shipped by barge, ridden on rails and rolled on the road in trucks. Without …
article 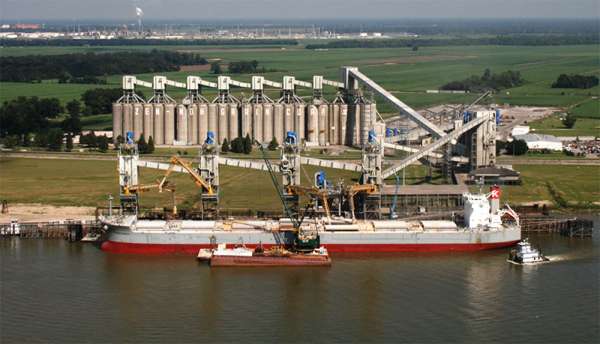 Where do our soybeans go?

Jan 20, 2023
Ohio exports 51% of the soybeans grown here. Where do they go, and how do they get there? A recent webinar on infrastructure and agriculture helped participants understand more about transportation of commodities. Mike Hogan is a corporate …
unit 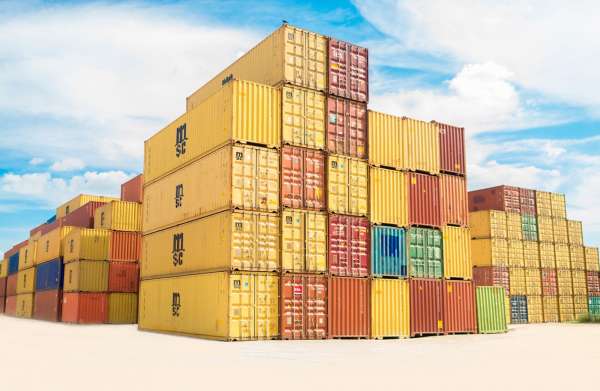 4 lessons, 7 files
How do transportation and logistics affect our food supply? Getting food from farms to markets is dependent on many forms of transportation, and involves careers related to logistics, infrastructure, commodity trading, and engineering. Students learn about …
article 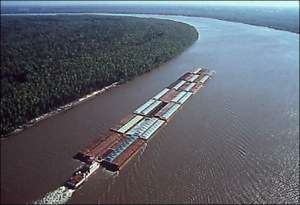 Jan 4, 2016
Learn about the way recent flooding has affected soybean transportation from Ohio to China in this NPR story. Your students can see how natural disasters here affect transportation and the economy. Now is the peak time for American farmers to get …