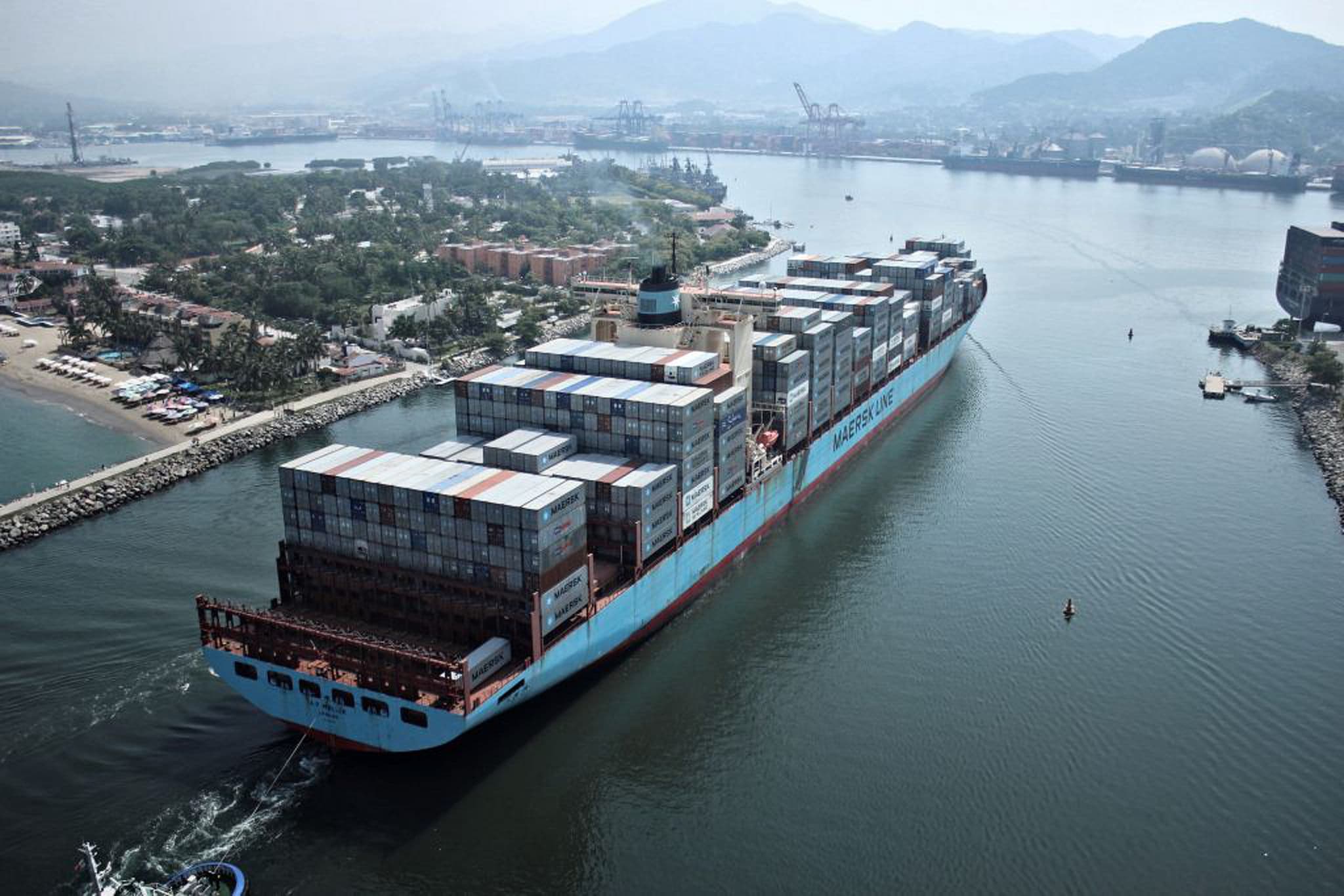 Where did your food come from? How far did it travel?
Many people are thinking about these questions prompted by the mantra “Buy Local.” But much of our food has been shipped by barge, ridden on rails and rolled on the road in trucks. Without infrastructure and supply chains, most of our goods and services, and in particular food, would not be available for us to consume.

This set of lessons helps students to answer: What is the function of global trade and what are the terms associated with trade? Why is global trade important? Why and how does agricultural trade link world economies and what different careers are available because of this? See teacher background →

Students differentiate between barter and trade and discover where some of our most-loved goods come from.

Students work through a case study example of soybeans: a commodity that is traded globally.

Students look behind the scenes to determine how commodities can be transported by looking at a large infrastructure improvement.

Students watch a video to discover some of the careers related to global trade in agriculture. Students may be assigned to complete the global agricultural trade e-learning course.

In today’s world trade is initiated between economic zones. More than ever, societies want goods that are high in quality and as inexpensive as possible. The best way for consumers to achieve that goal is to have local, state, national corporations and governments work together to create an environment for businesses and consumers.

The world is interconnected now more than ever. Social scientists started using the term globalization during the 1930’s to explain how the world was becoming interdependent and to show how the world integrated as one due to the flow of goods and services. The International Monetary Fund and the U.S. National Council on Economic Education stated that International trade has expanded rapidly since World War II, and even more so in the 1990’s due to increased technological aspects. In 1950, total merchandise exports in the world were $58 billion. In 1990 that figure was $3.5 trillion, and in 1997 it was $5.3 trillion. In 1997, world exports grew by over 9.5%, three times greater than world output growth of 3%. Over 3/4 of the world trade is in merchandise or goods-primarily industrial equipment, consumer goods, oil and agricultural products. Almost 1/4 of world trade is in services, mostly in banking, insurance, transport, telecommunication, engineering and tourism. Since the 1950’s, transportation costs, based on cheap oil, as well as communication costs, have steadily declined. This has helped fuel the explosion in global trade. (IMF Center, 2005)

These resources have been made available via a partnership between the Columbus Council on World Affairs and the Ohio Soybean Council. 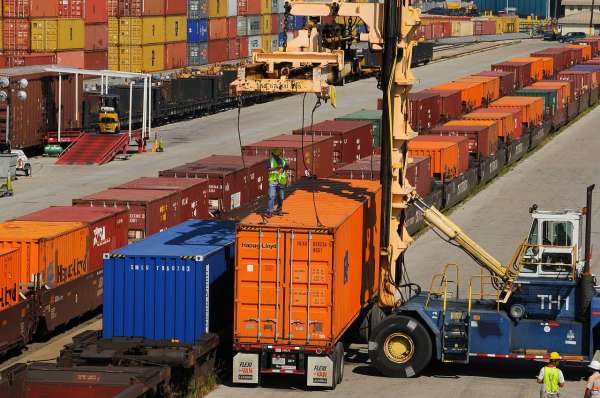 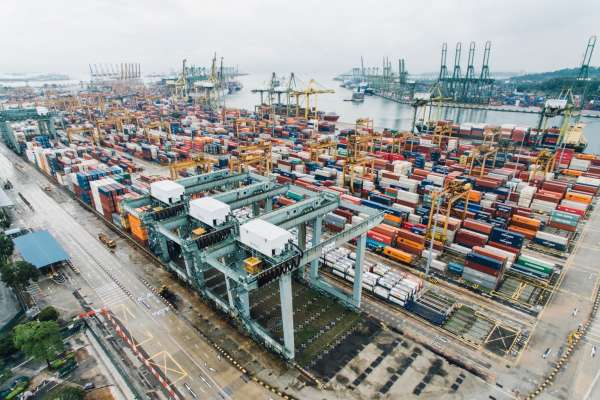 3 lessons, 4 files
Why do we engage in trade with other countries? What are the ways in which this trading occurs? Trade in agricultural products is big business. In Ohio nearly 50% of soybeans are exported. In this unt, students learn about the customers for Ohio's ag products and how these goods are traded.
article 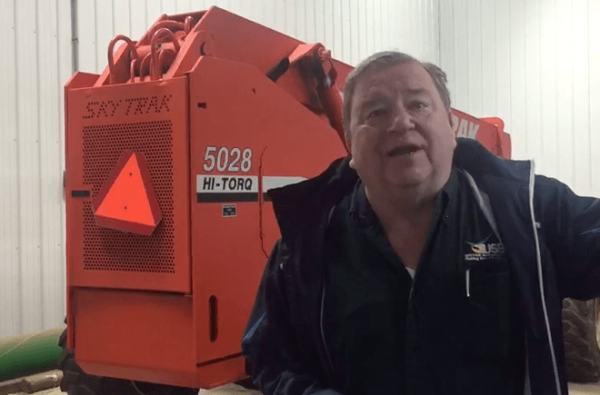 Mar 22, 2016
Do you know where the soybeans grown here in Ohio end up? All over the world! John Motter, Treasurer of The United Soybean Board (USB), explains how far and wide those soybeans travel. (embed: https://vimeo.com/156015018)
article 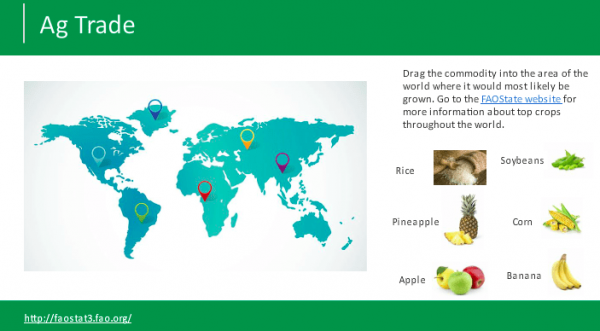 Aug 4, 2016
So how does an Ohio soybean end up as tofu in Japan? A new e-learning module and career video developed by a partnership between the Ohio Soybean Council and the Columbus Council on World Affairs helps students understand issues related to global …