How can soybean products help solve world hunger?
Have you ever heard students utter the words “What’s the point? What does this have to do with anything?” This lesson is an engaging 3 part challenge in which students apply their knowledge to help solve a real-life problem, global hunger. Students are “hired” by the World Soy Foundation to create an infographic advertisement about soy products that could help end world hunger. Students will conduct research on aspects of world hunger, and several soy-based options to address them. Using their research, they will construct an infographic. See teacher background →

Students are given their “mission”; to create an infographic advertisement. They begin taking research notes as they access several engaging resources on the subject.

Students are presented with information on soy products and machinery. They continue taking research notes for their infographic.

The United States grows approximately 2.7 billion dollars worth of soy beans each year, most of which are exported. Soy plays a major role in agricultural trade, and holds many career paths of the future. Students may not be aware of the potential of soy, or its relevance to the world. Soy is an excellent source of nutrition; it is one of a few plants containing all nine amino acids for protein construction (crucial for human health). Soy can be easily processed to yield higher value products through simple machinery such as soycows and vitagoats. Soycows and vitagoats break down, cook and sort soybean components for almost any soy product (soy milk, flour, oil, okara, tofu, yogurt, etc). This equipment can make great tools for citizens of developing nations to support themselves by giving them the ability to create soy products. Soy grows in a variety of climates, but is mainly produced in the U.S., Brazil and Argentina. Soy meal is used to feed livestock and aquatic organisms in the process of aquaculture (the raising of aquatic organisms for food); both are profitable industries. Due to its many uses and simple preparation, soy is of great value to the modern and developing world. Students will tap into the potential of soy and create a stimulating infographic using their knowledge. This lesson incorporates language arts skills, and could be used as an engaging introduction to several science topics such as photosynthesis, biomes, the balance of ecosystems, or the role of proteins in the human body. In addition, students might be inspired to create their own models of soycows or vitagoats. 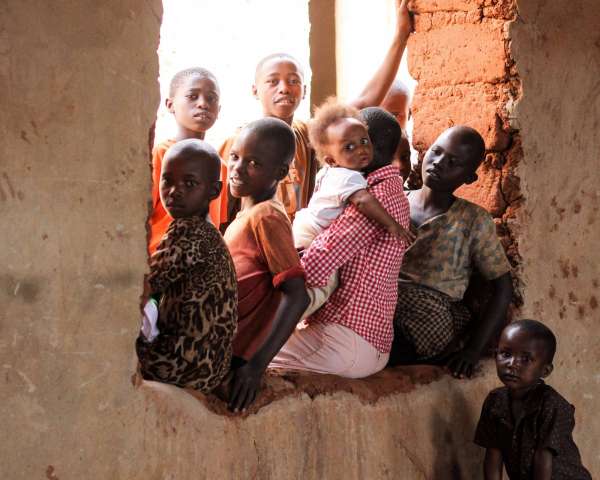 How can soy protein be used to address global hunger? As the world population continues to grow, world hunger must be addressed. This course helps students to identify rapid population growth areas, global hunger areas and hunger health risks. They will compare national protein consumption using nutritional information and learn how the protein content in soybeans is important in the fight against world hunger. 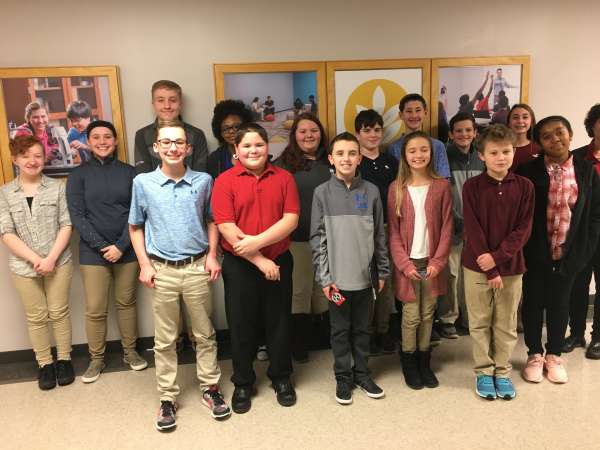 Students explore the role of soy in solving world hunger

Mar 19, 2018
Learning means more and lasts longer when it is relevant. Middle school students at Global Impact STEM Academy learned about the problem of world hunger and how soybeans can help. Then they explored aspects of this issue further and created an …
unit 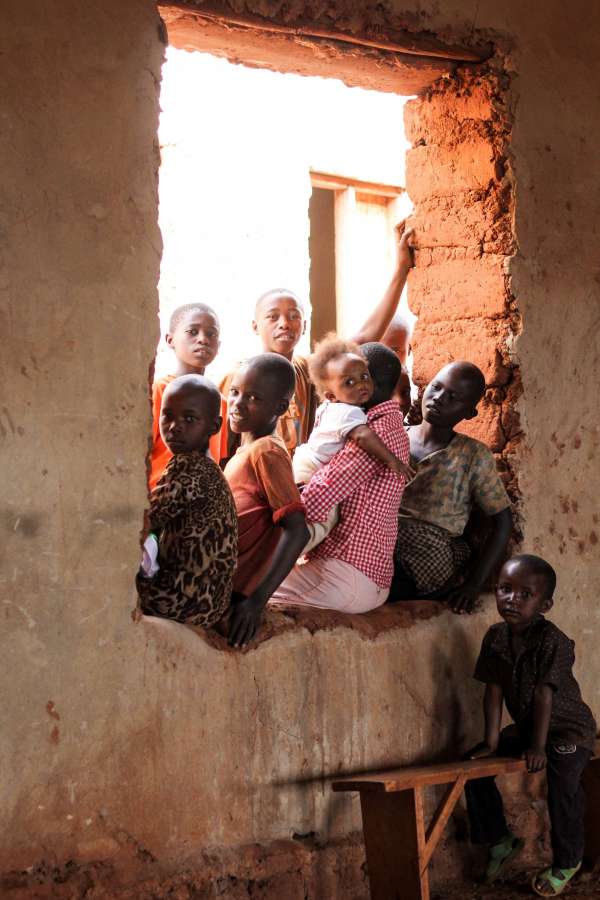 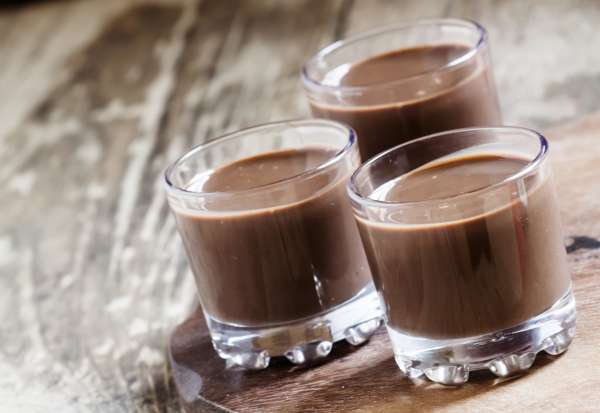 6 lessons, 10 files
How might soymilk, and other types of milk, help ensure food security? Investigate various milk sources and their composition through core disciplines of Science, Math, Social Studies and Language Arts to discover the availability of milk types within multiple cultures …